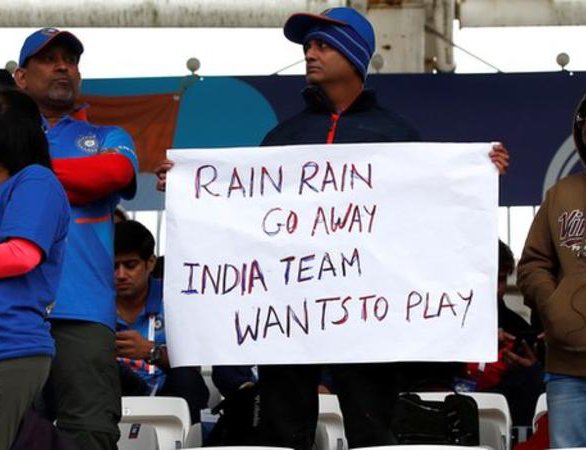 India captain Virat Kohli's focus turned to Pakistan immediately after his side's match against New Zealand was abandoned without a ball being bowled on Thursday.

India face Pakistan at Old Trafford on Sunday in a match which is likely to draw a global television audience of one billion.

"It's an opportunity to create excitement," said Kohli, 30. "It's a marquee event all over the world."

The two countries rarely play outside of major tournaments, with India winning their last two meetings in the Asia Cup in 2018, while Pakistan beat their arch-rivals in the final of the Champions Trophy in England in 2017.

India have started well in the World Cup, winning their opening two matches against South Africa and Australia, before their match against New Zealand at Trent Bridge was abandoned.

Pakistan, in contrast, have struggled - beating hosts England but losing to Australia and West Indies.

"We're playing some good cricket so we're not too worried about where we stand," said Kohli. "Having two wins gives you that extra confidence.

"We will have a couple of practice sessions so we know where we are in terms of mindset and skill.

"It's also about going out and having game time. We are quite ready to take that game on."

On coping with the pressure of such a big game, he added: "As soon you as enter the field it's calm and relaxed.

"The frenzy around it is a bit intimidating for the guys doing it for the first time but for us it's about being professional as always, do the basics right and look to get a result your way."

Thursday's abandonment was the fourth in the 2019 World Cup, with the previous highest number of washed out matches in a World Cup being two, in 1992 and 2003. 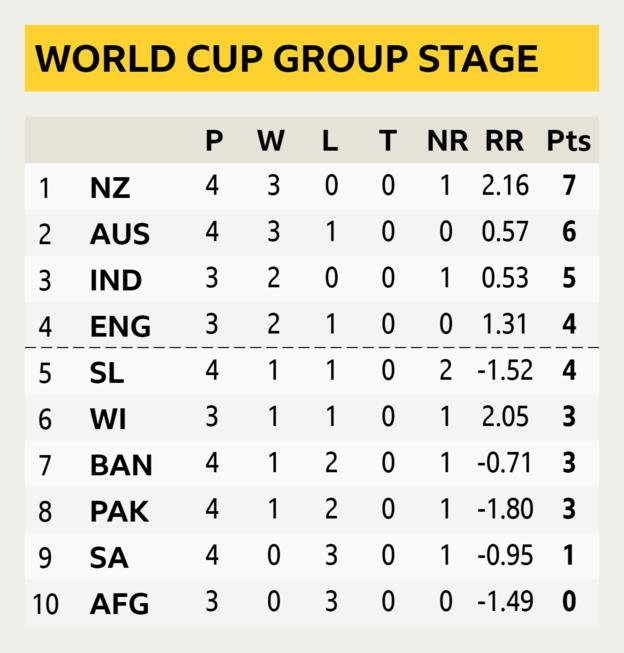