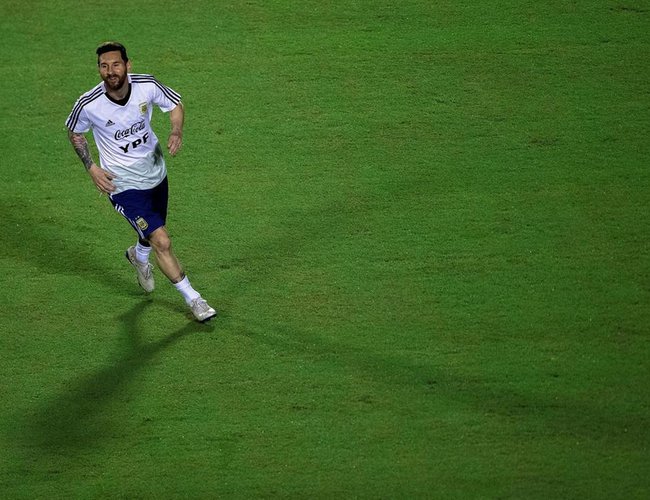 Lionel Messi and Argentina began their Copa America 2019 quest on June 15, hoping to erase ghosts of the past. The Albiceleste had lost the last two editions of the South American cup despite making it all the way through to the finals. However, they were given a shock by Colombia in the very first match, who beat them 2-0.

Roger Martinez and Duvan Zapata scored late to give Colombia a two-nil win over Argentina. The two-time FIFA World Cup champions were thoroughly outplayed and now face the risk of elimination early on in the competition.

Meanwhile, Lionel Messi tried to run things for the Albiceleste as usual. However, the little magician could not stamp his authority on the match, with the opposition defenders marking him out of the game. Nevertheless, a great opportunity presented itself to Messi in the second half, when he was given a free shot at goal from inside the penalty box. However, the Barcelona star managed to put his header wide of the target.

Tokyo Olympics To Start From July 23,2021 By NEW SPOTLIGHT ONLINE 3 days, 4 hours ago