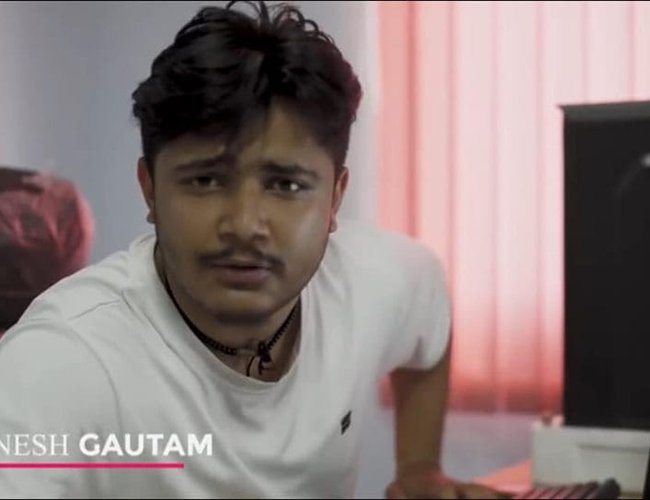 After leaving nine days behind the bar on the charges of reviewing film in a comedy style, Pranesh Gautam, who was detained under Cyber Crime Act, was released in ordinary pay role.

Having a good public image of well-known standup Comedian, Police filed a case against Pranesh under Cyber Crime in Kathmandu District Court. After hearing from both the sides, District Court order to release Pranesh.

Nepal Close Borders With India And China To Stop The Movement Of People : DPM Pokhrel By NEW SPOTLIGHT ONLINE 14 hours, 40 minutes ago