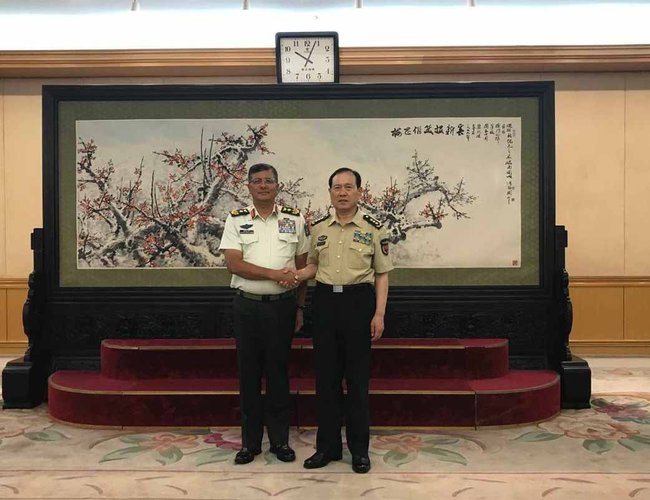 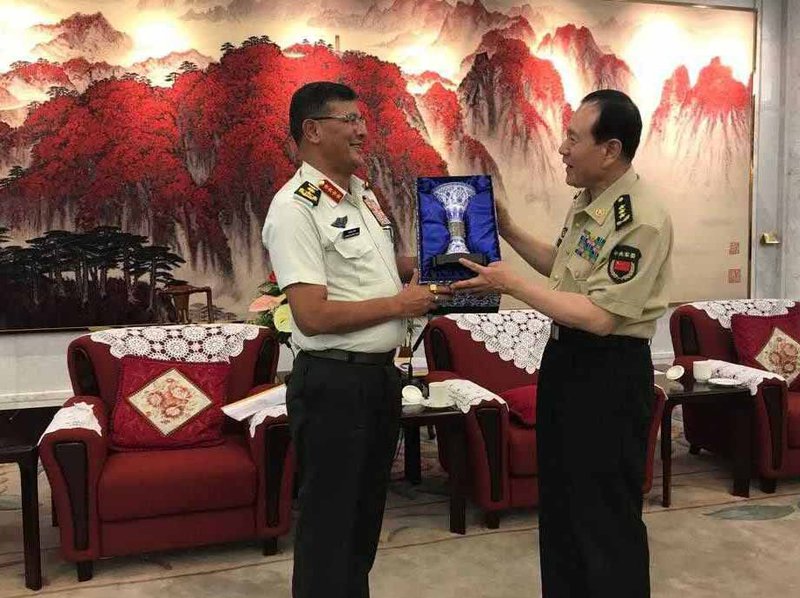 According to a press release issued by Public Relations and Information Directorate of Nepal Army Headquarter, as the part of his visit, COAS General Thapa reached Xian City of Shaanxi Province. He is planning to visit various infrastructures of PLA in Xian. Upon his arrival from Beijing, COAS General was received by Director General of Shanxi Provincial Military Command

We Look Forward To The Further Strengthening of India Nepal Ties: PM Modi By NEW SPOTLIGHT ONLINE 2 days, 22 hours ago