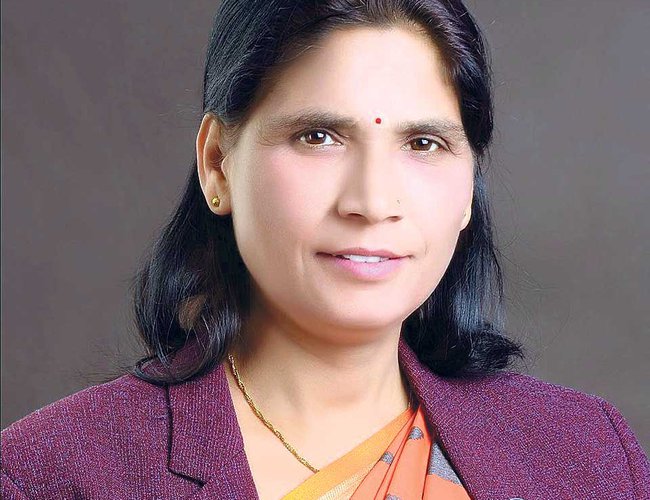 Despite Land Management Minister Padma Kumar Aryal's announcement to withdraw the Guthi bill, the government is yet to move a proposal to Upper House of Parliament.

According to the current trend, Minister Aryal has to present a proposal regarding the withdrawal of bill. After the approval of her proposal by majority members, the government will be allowed to withdraw the bill.

For the withdrawal of the bill, the ministry has to registered its proposal to Parliament Secretariat which is yet to proceeds. At a time when National Assembly has already completed the discussion and amendment process in the bill, it cannot be withdrawn from the press meet.

The National Assembly Meeting is called for 25 June and the government now can move the process of withdrawal. According to the sources in the ministry, the bill will be withdrawn on June 25 meeting by minister.

However, the stake holders have demanded to annul the bill.

Purushotam Mass Or Adhik Maas 2020: Dates And Significance About The Thirteenth Month In the Hindu Religion By NEW SPOTLIGHT ONLINE 2 days, 3 hours ago 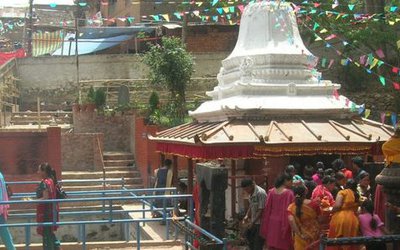 Machhenarayan Fair Cancelled Due To COVID-19 By Agencies 1 week, 2 days ago 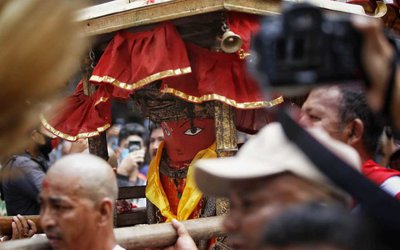 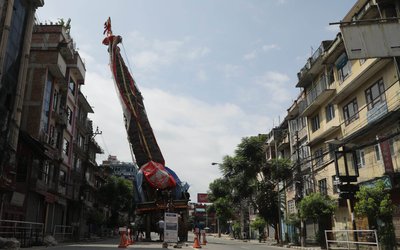 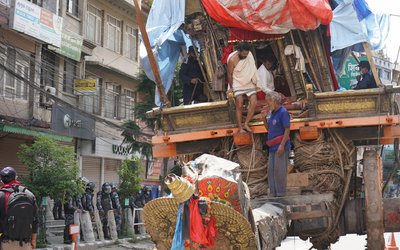 Bhotojatra Festival Will Not Be Held This Year By Agencies 2 weeks, 2 days ago