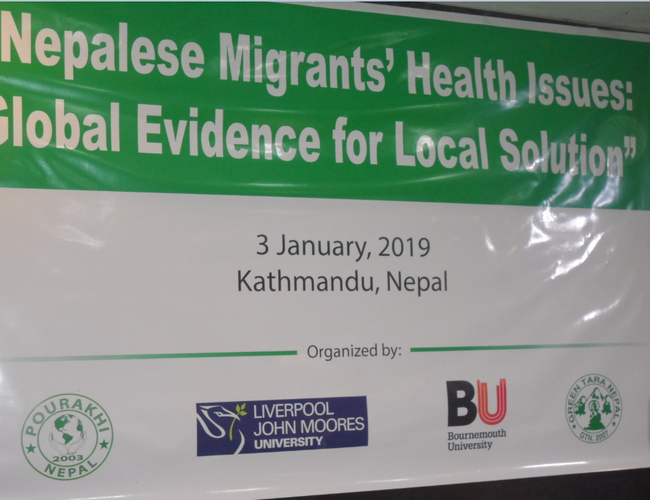 Researchers from a group of universities have identified five key ‘barriers to healthcare’ that discourage people from using healthcare services in Nepal.

Despite efforts of community health workers to increase access to healthcare among ethnic minority groups in low and middle income countries; members of ethnic minorities are seen as less likely use maternal and child healthcare services.

University research has looked further into the factors that limit access to healthcare by ethnic minorities, surveying a range of service users, voluntary health workers, and paid healthcare professionals enabling and using healthcare provision in the Terai region, which borders Southern India.

Five themes were identified as points of difficulty in providing healthcare services to ethnic minorities including those of the Dalits, Madhesi, Muslim, Chepang and Tamang groups. Perceived indignity and a lack of knowledge in healthcare provision, together with a mistrust of volunteers, low decision-making power among females, and traditional religious practices, has made access to services difficult.

Service users were chosen if they were pregnant or mothers of children under two and living in the same area as the volunteers. Local health workers were also interviewed to reflect their views on volunteers’ services, and included individuals from both public health centers and Non-Governmental Organisations (NGOs) working in the study areas.

Bournemouth University’s Professor Edwin van Teijlingen, who worked on the study, said: “Working together with collaborators from Stanford University, Liverpool John Moores University, the University of Sheffield and the University of Huddersfield, we have identified five key ‘barriers’ to healthcare in Nepal among ethnic minorities.”

He added: Community health programs should focus on increasing awareness of healthcare services among ethnic minority groups, and programs should involve both family members and traditional health practitioners.

“Both the female community health volunteers and local healthcare providers should be trained to communicate effectively in order to deliver respectful care among ethnic minorities if we want to achieve universal healthcare coverage for maternal and child health in low and middle income countries.” 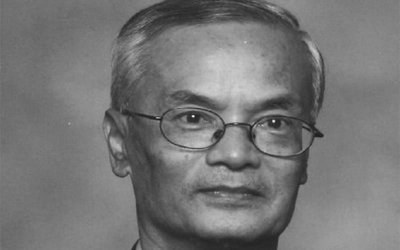 Former Vice-Chair Of NPC Dr. Shakya Dies Due To COVID-19 By Agencies 1 day, 14 hours ago