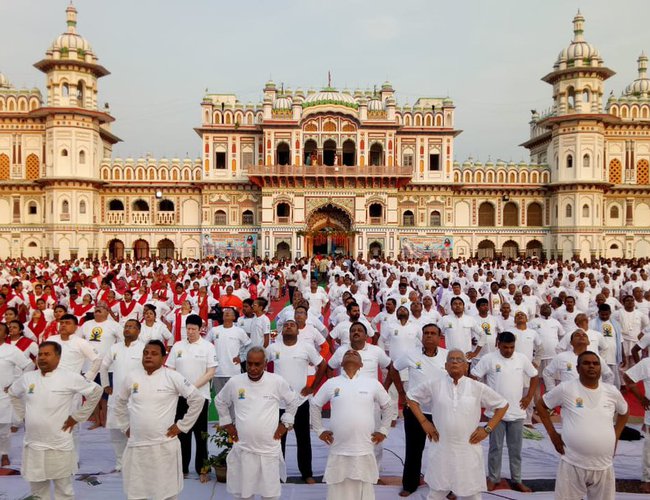 As Prime Minister K.P. Sharma Oli offers a good wishes through tweet to all to make life healthy and happy through the Yoga on the occasion of International Day of Yoga (IDY 2019) terming Yoga as a one of the foremost achievements of ancient culture for the mediation from heard, word and work.https://twitter.com/hashtag/YogaDay2019?src=hashtag_click

World over, the first rays of the sun being welcomed by enthusiastic Yoga practitioners would be a delightful sight.

Yoga ensures a healthy body, stable mind and a spirit of oneness in society. #YogaDay2019 pic.twitter.com/NFkmBcbrz1

In his tweet Ambassador of India to Nepal Manjeev Singh Puri said that Celebrating IDY in Nepal with K P Sharma Oli, Prime Minister of Nepal.

As we commemorate this day, learn more about the various forms of yoga, both traditional and modern.

Ashtanga Yoga: Ashtanga Yoga is the most ancient and traditional form of the practice, comprising eight parts that must be followed. These help in the overall development of the mind, body and soul and are believed to be a vehicle to help achieve salvation. These are:

Niyama, or self-study and purification

Samadhi, or absorption into the universe

Karma Yoga: Karma Yoga is the practice of meditating and completing tasks solely for the journey of completing them without any attachment to the end result. This practice, achieved through seva, or service to the society, involves putting in 100 percent effort only to feel the joy of serving others, rather than to achieve a goal.

Jnana Yoga: Jnana Yoga is the approach of attaining salvation through logic and rational thinking. To practice this form of yoga, one must gain practical knowledge as purely theoretical knowledge is not sufficient. Jnana Yoga can be practiced by learning and reflecting on yogic teachings and meditating on these to attain salvation.

Bhakti Yoga: This form involves using every aspect of the body — both mind and spirit — to offer undying devotion to the divine entity that the practitioner believes in. Bhakti Yoga is considered a means of prayer and the ultimate goal of union with god. It can be practiced through chanting, poses and prayers.

Mantra Yoga: As the name suggests, this is a method of practicing yoga by chanting a mantra. Mantras act as a signpost to discipline a wandering mind. By engaging completely in mantras, one can connect closely with the divinity within. To correctly perform this form of yoga, the mantra must be recited in a specific metre. Silently recalling the mantra while meditating is considered the most effective way to invoke it. 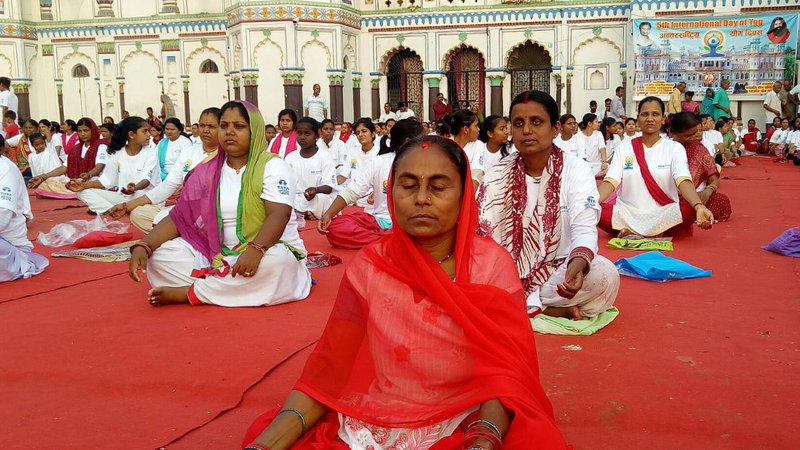 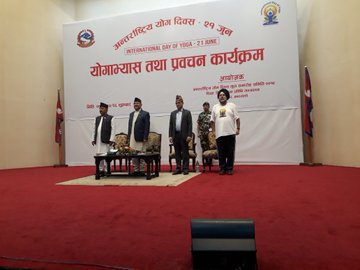 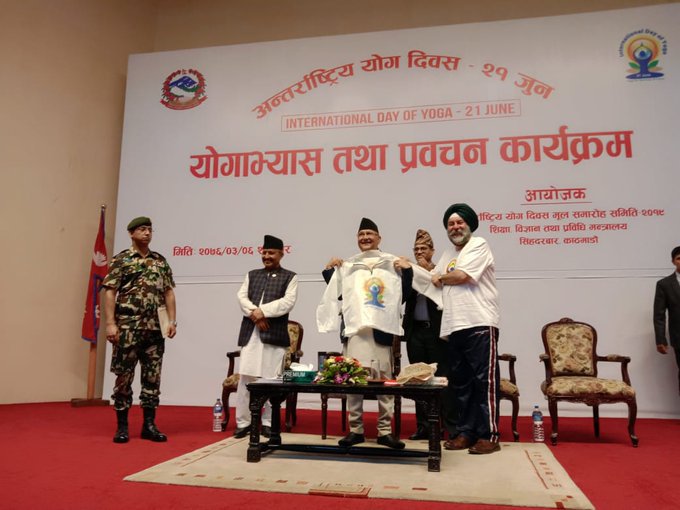 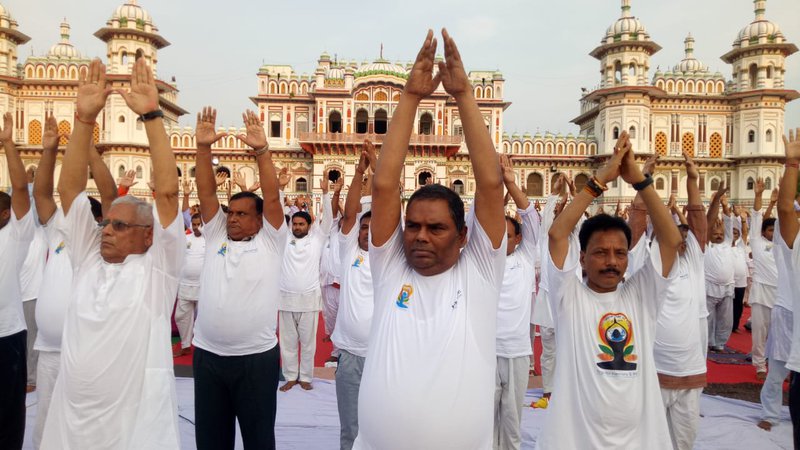