Professor of Social Anthropology and a Fellow of All Souls College in the University of Oxford, DR DAVID GELLNER, has carried out anthropological research in Nepal since 1982. His two monographs on Buddhism in Nepal are Monk, Householder, and Tantric Priest: Newar Buddhism and its Hierarchy of Ritual (CUP, 1992) and (with Sarah LeVine)Rebuilding Buddhism: The Theravada Movement in Twentieth-Century Nepal (Harvard, 2005). A collection of his essays, The Anthropology of Buddhism and Hinduism: Weberian Themes was published by OUP in 2001. He spoke to SOUTH ASIA TIME on the significance of Guthi system in Nepal and recent controversy regarding the bill (which has now been withdrawn by the Nepal government). Excerpts of the interview: 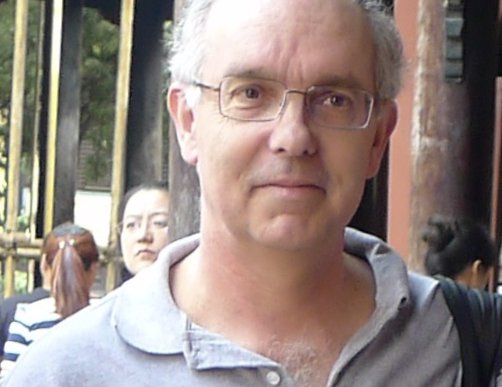 First of all, what is a Guthi? How did the Guthi tradition begin in Kathmandu valley?

It is very important when talking about guthis to be clear whether one is talking about the Guthi form of land tenure or the guthi institution. There is a historical connection, but the two things need to be kept distinct. Much of the outrage and incomprehension that has been generated by the proposed law arises because of confusion between the two. The form of land tenure is found all over Nepal. Any land, whether donated by a King or anyone else, that is dedicated to a religious purpose is held under guthi tenure, and therefore, under normal conditions, no tax is due to the state. Under abnormal conditions (when a war was on, for example), rulers did sometimes tax or even seize guthi lands.

Mahesh Chandra Regmi wrote the standard works on land tenure in Nepal. He reckoned that 4% of all cultivated land was held under Guthi land tenure at the end of the Rana period.

The guthi institution among the Newars has existed at least since Licchavi times (inscriptions record the existence of gosthi). They often held land as an asset and that land was held tax-free for religious purposes – hence it gave its name to the type of land tenure under the Shah dynasty post-1769.

There are many types of guthi among the Newars. A few of them act like cooperatives or caste councils – but these are rare. The most common kind of guthi is the death guthi. In principle every Newar household must belong to a death guthi, which takes care of the cremation and other activities after a death. These death guthis usually do not own land. They operate by means of an annual subscription and the collection of fines from members who fail to turn up at a cremation. They usually hold a feast for members once a year at which guthi business is discussed and office-holders for the following year are selected.

The second most-common kind of guthi is the lineage deity guthi. Nowadays many Newars do not have a guthi for worshipping their kul devata but some still do. Some of the operational ones own land or other assets.

There are also many private guthis for the performance of a particular kind of worship once or twice a year. Many of the ritual activities that surround the chariot festival of Karunamaya-Machhendranath are carried out by such guthis. A few of these may own land but most do not. Membership of these guthis is voluntary and in accordance with one’s faith. Unlike the death guthi or the lineage deity guthi, these private worship guthis may bring together people of different castes and even different religions.

What is the significance of Guthi in the socio-economic and cultural lives of Newars in Kathmandu? Why do they attach so much importance to their Guthis even in the 21st century?

Interestingly, guthis have been in serious decline in Newar society over many years. It is certain that there are many fewer today than there were in the past. Many Newars have privatized the land or other assets owned by guthis. However, even today, there is huge attachment to the institution of the death guthi and to the major public festivals, which could not operate without these guthis.

Therefore, like the priestly and local knowledge that is required to reproduce Newar culture generally, the guthi system should be regarded as important intangible cultural heritage, as important as the UNESCO-recognized World Heritage Sites in the Kathmandu Valley.

How many varieties of Guthis are there in Kathmandu? What is their significance?

There are three really important types of guthi: death guthi, lineage deity guthi, and general worship guthi. To that one could add, public utility guthis, i.e. those that were set up to ensure the regular maintenance of wayside shelters (pati, phalca) or other facilities (wells, etc.).

How was it possible that Newars of Kathmandu have been preserving this tradition over the past several centuries?

That is a good question. Part of the answer has to do with their rich agricultural land and wealth accumulated through trade. It remains true that many many rituals have been abandoned and many guthis no longer exist.

There have been conflict between those in charge of Guthis and those who till it (Mohi). What do you think could be a way out to protect the interest of the Mohi while ensuring that the Guthis are also preserved?

The main conflict here arises, I believe, in lands now held by the Guthi Samsthan (Guthi Corporation), which were given to support large and famous shrines such as Pashupati, Swargadwari, and Swayambhu. The Guthi Samsthan runs all the land that had been given by the King, plus a large number of other guthi lands from other people that were effectively nationalized by Chandra Shamsher in 1920 when he set up the Guthi Samsthan. Ritualists who carry out the activities that comprise the big festivals complain every year that they do not receive from the GuthiSamsthan what they are supposed to receive and that they have to make up the difference by paying out of their own pocket. Why that is, I do not know. Either the tenants (Mohi) are not in fact being exploited in the way that is suggested, or the GuthiSamsthan is skimming off the surplus. Or there may be some other reason.

Would you like to comment on the Communist govt’s proposal in Nepal of bringing all guthis under the single umbrella of a ‘Pradhikaran’ (Authority)?

If the examples of clauses under the new proposed law that I have seen circulating on the internet are correct, then the law would seem to be extraordinarily badly drafted. That the Guthi Samsthanis in need of reform would hardly be contested by anyone, I think. But if the law is drafted in such a way as to enable appropriation of the land, interference in private guthis that have no land as assets, or closing down of traditional festival functions, then it is surely time to think again. 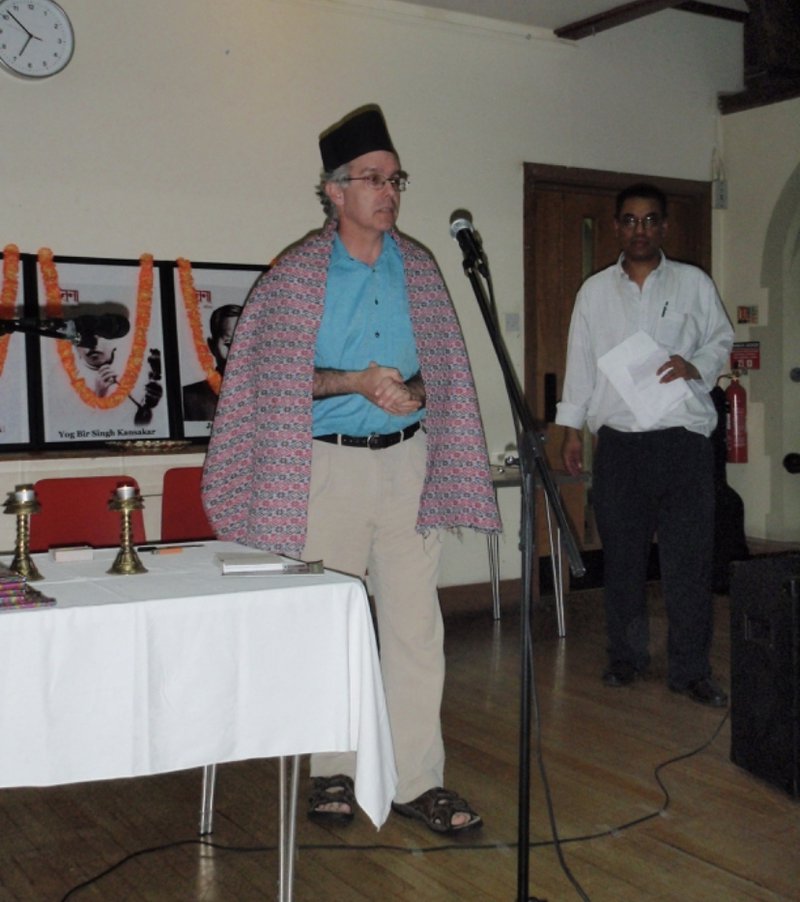 The key distinction between guthi land tenure and guthis as a Newar institution needs to be brought into the forefront. The law needs re-drafting with that in mind and making it 100% clear that there is no intention to interfere with or try to control private Newar guthis.

Where festival and ritual functions are supported by land held by the Guthi Samsthan, the law needs to be designed both to provide fairness to agricultural tenants and to provide, if possible, more substantial income to the performers, while cutting out the inefficiencies in between.

How do you see the future of Guthis in Nepal (in Kathmanduvalley in particular) say over the next 20 or 30 years?

Nepal should be applying to UNESCO for recognition of guthis in the institutional sense as an item of intangible cultural heritage of international importance (there are plenty of other Nepali traditions throughout the country that should likewise be submitted for recognition). If it achieved that, there would be some kind of legal framework of protection.