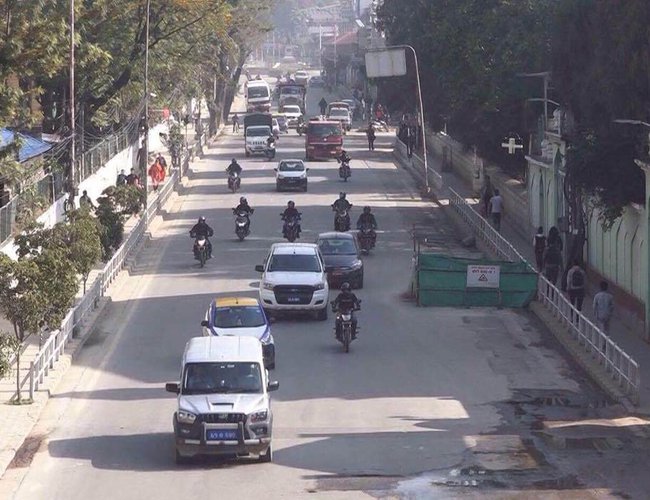 However, the number of public vehicles is less in the street of Kathmandu compared to the normal days but private vehicles are normally running in Kathmandu.

Schools and colleges are, however, completely shut down in the valley. Chand called Bandh in a protest against what it called killing of its worker in fake encounter by police in Sarlahi.

According to Ministry of Home Affairs, district in-charge of Sarlahi district of Chand led communist party Kumar Poudel died in an encounter with police last week at the forest of Lalbandi-1.

The security has already been tightening by the government to prevent possible attempt.

Four Arrested With Red Panda Hide In Karnali By Agencies 1 day, 2 hours ago