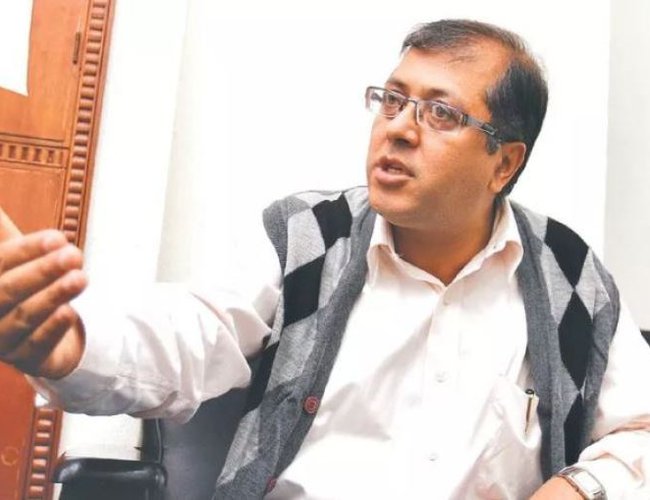 In his tweet, Dr. Bhattarai said that internal and external forces are using people’s disenchantment arise from high expectation, weakness of government delivery system to overthrow the system, if it is not possible the present government. "History repeats as farcical," tweets Dr. Bhattarai. https://twitter.com/Rajanktm/status/1143266273784033280

Dr. Bhattari has proven himself as a true disciple Of Marx who said history repeats itself first as a tragedy then as a farce.

Commenting on the tweet, former foreign secretary Madhuraman Acharya said that this is a serious matter if the account of Dr. Rajan Bhattarai is real. If it is true, the country’ tragic day seems to come closer. In such condition, what is government doing?

If it is false, there a threat of self fulfilling prophecy of a person of government believing in conspiracy theory.