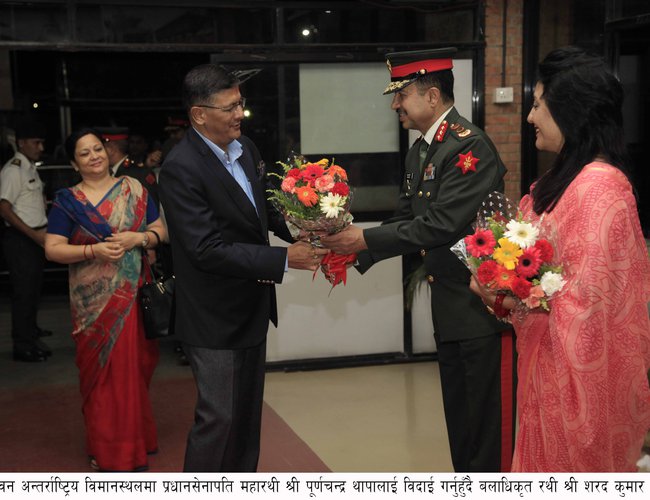 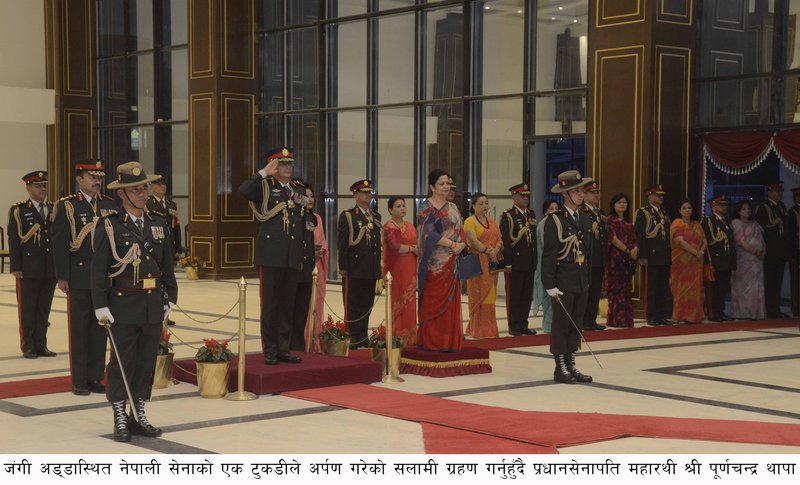 Nepal Army Chief General Thapa is visiting at the invitation of United Nation.

During the trip, Thapa would be having meetings with high-level UN Officials. According to the NA Directorate of Public Relations and Information, the Army Chief would attend various briefings and programs including a program at UN Headquarter organized by British Armed force on fist women Peace and security network meeting on July 10.