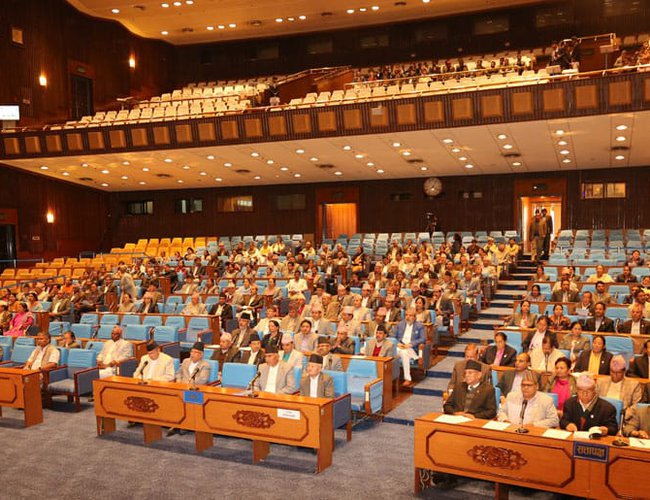 If the bill on Federal Civil Service goes as par the proposal of State Affairs and Good Governance Committee of the House of Representatives, it will discontinue Dashain allowance for retired civil servants.

Even the lawmakers propose to drop the provision of the new Federal Civil Service Bill that allows civil servants to receive medical allowance without undergoing treatment for any illness.

Nepal Communist Party (NCP) lawmaker Pampha Bhusal told the panel that claiming medical allowance without undergoing treatment for any illness was akin to receiving bribe and hence this provision should be dropped.

Lawmakers Yashoda Subedi, Dila Sangraula, Mahesh Raj Gahatraj, Chhaka Bahadur Lama, Prem Suwal and Rajkishor Yadav also questioned the rationale of the provision and demanded its removal from the bill. They claim that this will save up to 6 billion rupees annually.

They said that the government had built a civil hospital in Kathmandu where civil servants could get up to 50 per cent discount. There are around 80,000 civil servants and up to 2,200 of them retire every year.