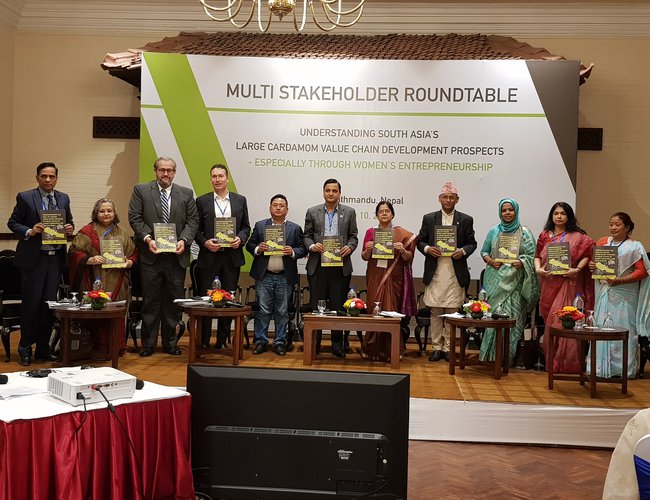 Women home-based workers take on a critical role in the production of large cardamom, says a World Bank Study released today. The report, Understanding the Role of Women Home-Based Workers in Value Chains of Large Cardamom and Allo in Nepal, also states that women take the lead in nurturing and harvesting the prized crop, before it travels through local markets and trading centers, from where it is exported to neighboring India.

The study, undertaken in the Eastern hills of Taplejung, also determines that large cardamom production is a critical source of livelihood generation for a majority of women home-based workers. Support to women-based or women-oriented institutions in large cardamom will help build their capacity and ability to negotiate better in the global market place.

The report was launched during a Multi-Stakeholder Consultation on South Asia’s Large Cardamom Value Chain Development Prospects hosted by the World Bank. The Consultation focused on women’s entrepreneurship in the large cardamom value chain in Nepal, India and Bhutan, and also explored such opportunities in Bangladesh. Key participants in the consultation included government officials from Nepal, Bangladesh, and India.

Talking about further steps, Chairperson of the Event, Dr. Usha Jha, Member, National Planning Commission, said, “Nepal can provide a platform for the neighboring countries growing this highly valued spice - Bhutan and India (Sikkim), to enlarge the pie and seek new markets in South East Asia, while propagating this Eastern Himalayan region as a Spice Corridor.”

Large Cardamom, a Himalayan spice, grows extensively in the hills of Nepal – the world’s leading producer. Bhutan and India follow Nepal in production. In 2018, HomeNet South Asia (HNSA) – a network of home-based worker organizations in South Asia – led a World Bank study on the large cardamom value chain in Nepal. The study concluded that the cash crop enjoys a lucrative market and incomes generated have made immense contributions to improving the lives of women involved. One of the respondents, Lila Devi Dahal, a 40-year old home-based worker in Taplejung, said. “I have put my children through school and college with my earnings from large cardamom. I am now looking to do more and want to get involved in making spices and tea powder.”

Faris H. Hadad Zervos, Country Manager of World Bank for Nepal, said, “Putting in place a system of gender-disaggregated and gender-specific data collection; introducing women-friendly technology and tools for production and processing; and supporting women’s institution building for skill enhancement and marketing will go a long way in ensuring effective and appropriate returns to investment in the cardamom industry.”

Despite challenges, women home-based workers in Taplejung are working towards solutions. They are collectivizing and exploring opportunities in entrepreneurship. For example, the Kachenjunga Himalica Agricultural Udyog (KHAU) - a for-profit venture led by SABAH Nepal – is bringing women home-based workers together as investors, to create value-added large cardamom products for the market. Such efforts can be strengthened by improving women’s access to credit and modern processing methods along with a robust and comprehensive program to manage crop disease.

According to a press release issued by the World Bank, the Consultation highlighted the key recommendations made by the study to improve the value chain for all its actors, including women home-based workers. Nepal’s recently announced export strategy on large cardamom is a positive effort in the right direction. Introducing targeted interventions that build the capacity and skills of women home-based workers will go a long way in improving the value chain and the returns for all actors involved. 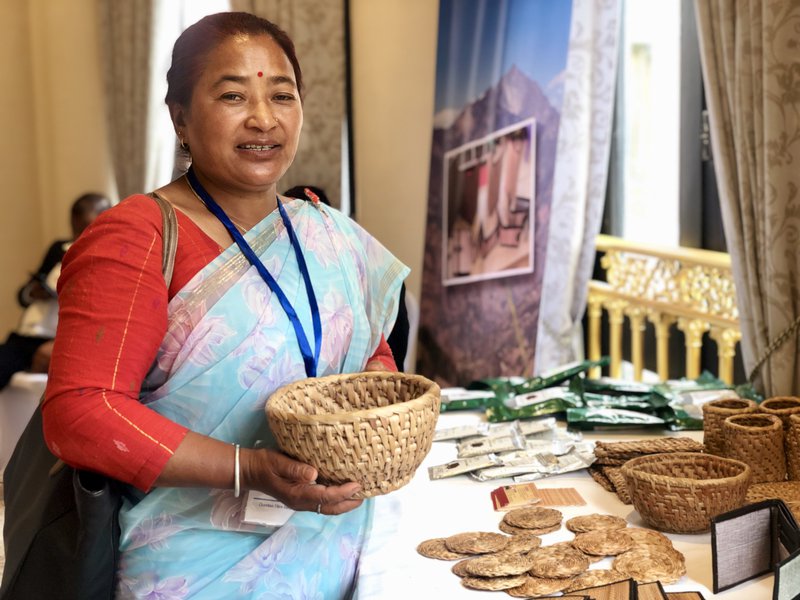 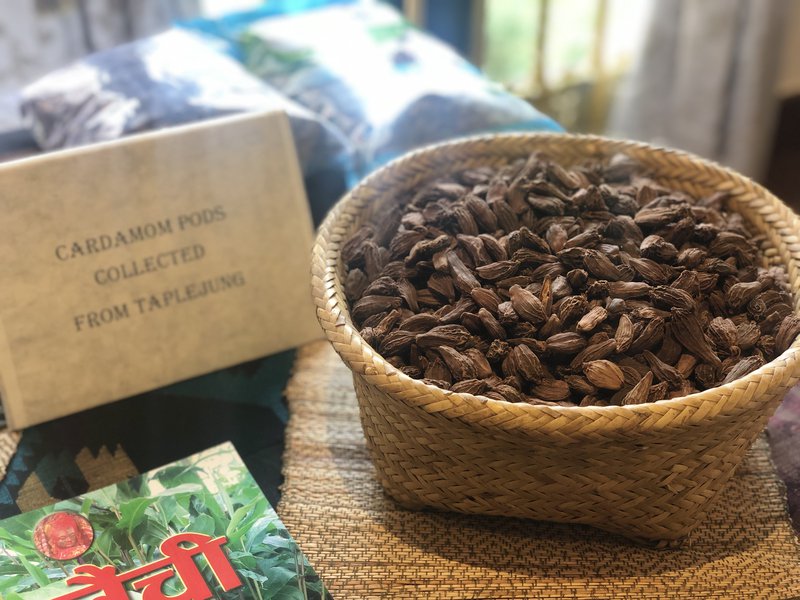 EU And UNICEF Join To Prevent Malnutrition in Children During COVID-19 Crisis By NEW SPOTLIGHT ONLINE 8 hours, 11 minutes ago

Jong-Jin Kim Has Been Appointed Assistant Director-General and FAO Regional Representative for Asia and the Pacific By NEW SPOTLIGHT ONLINE 1 day, 3 hours ago

Accepting MCC Grant Is Nepal’s Choice But The Availability Of The Funding Is Not Open-ended: U.S. Embassy By NEW SPOTLIGHT ONLINE 2 days, 2 hours ago 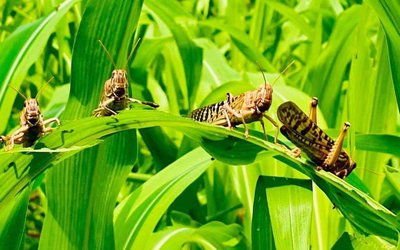