Bagmati River Has Crossed The Danger Level, Flood Warning For Coming 24 Hours Including In Kathmandu Valley 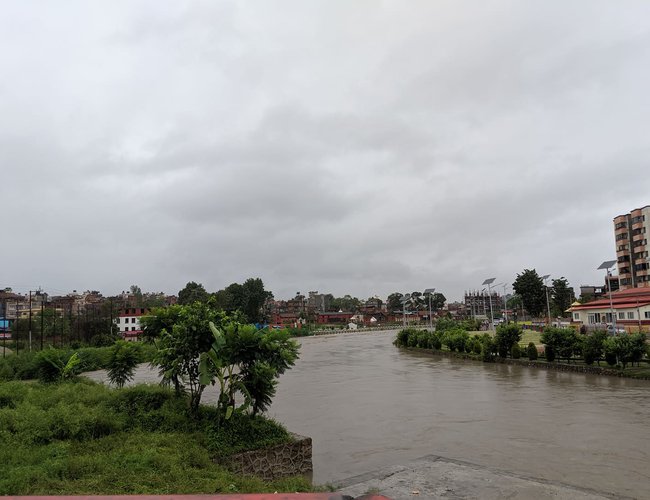 The water level of Bagmati River has crossed the danger level. Flood Forecasting Section has issued an alert for more flooding in the terai region and land slides in hilly region in some place in 24 hours.

Many low land areas will likely to inundated due to the heavy rain.

The division issued warning to the people leaving in river Banks of Kathmandu Valley to take precautionary measures given the possibility of extremely heavy rain in coming 24 hours.

With the heavy monsoon rain continue to lash many parts of central and eastern region, the flood and landslide situation has worsen further. Eleven persons killed and 10 disappeared due to a torrential rain. Water level of Bagmati River has already gone up in Karmaiya of Sarlahi and Khokana of Lalitpur. Three persons including a child died in Mulpani after a boundary wall collapsed.

In Bagmati Rural Municipality one child killed after a house washed out by landslide and two persons killed in Kavre after a house buried by landslide. Similarly, one each killed in Sindhuli, Parsa, Dhading, and Ramechaap. Three are missing in Khotang. Similarly, one each missing in Morang Sunsari, Mahottari, Pachthar and Kathmandu. Thirteen people 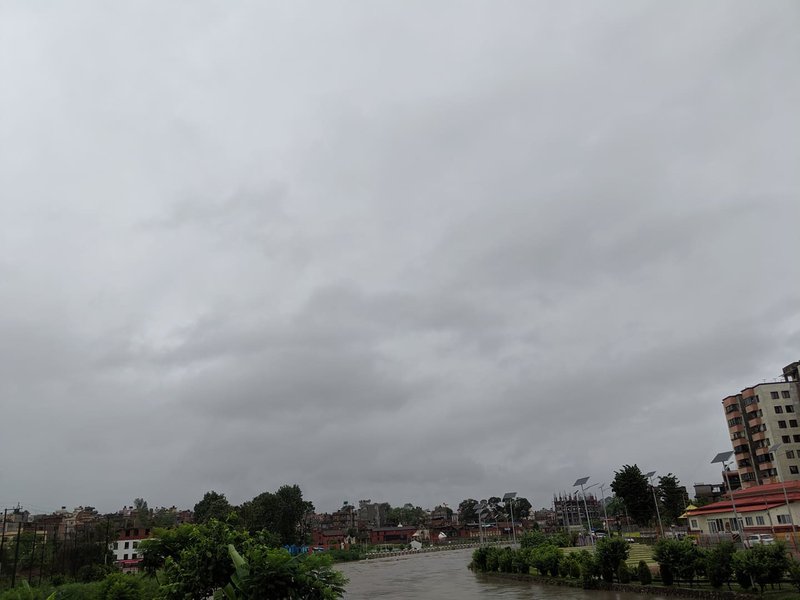 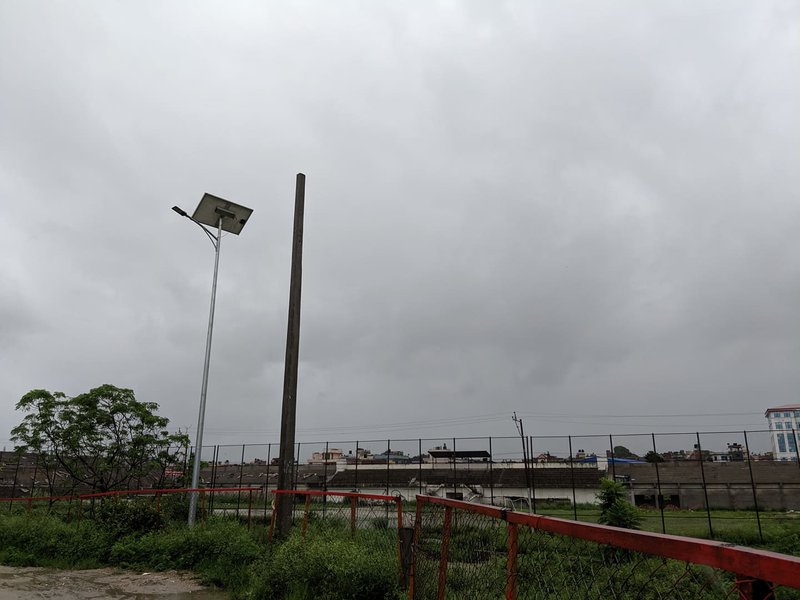 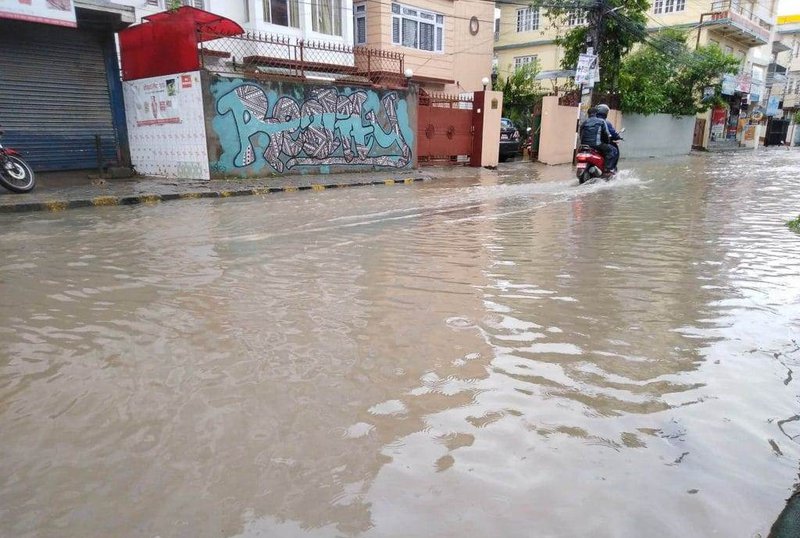 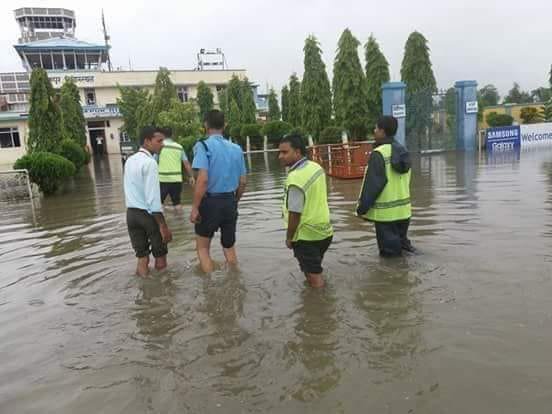 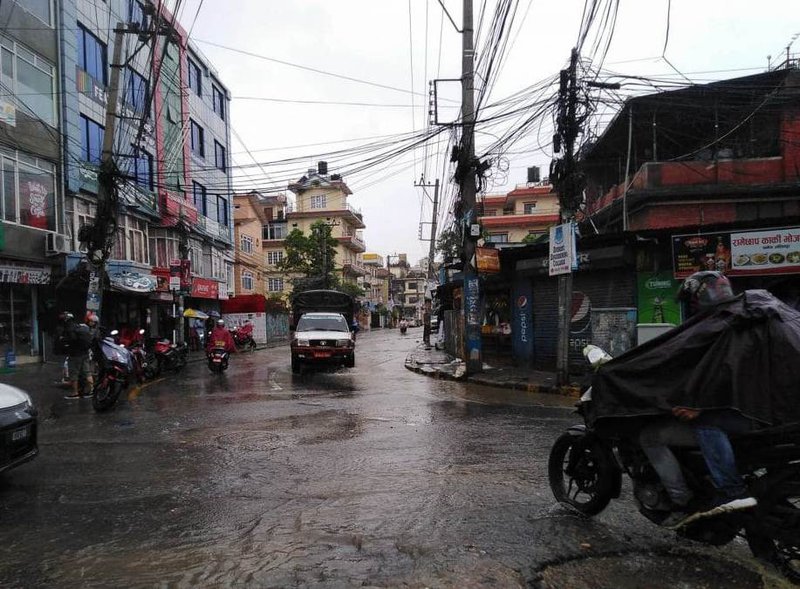