Yeti Airlines’ Aircraft Skids Off The Runway In Kathandu

Yeti Airlines’ Aircraft Skids Off The Runway In Kathandu 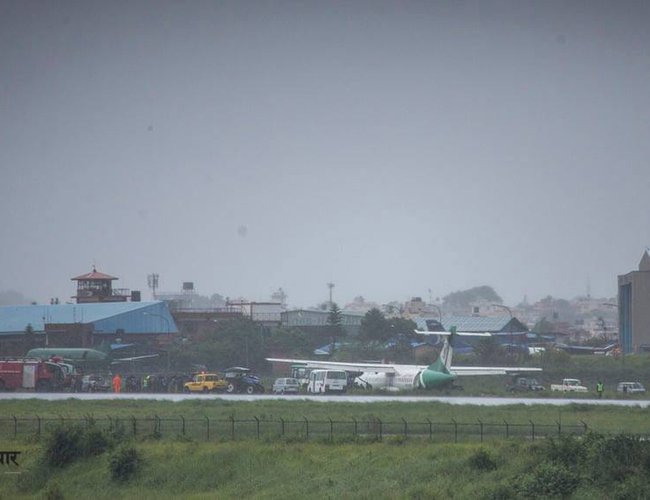 Yeti Airlines Twitted that one of its aircraft involved in a runway excursion incident at Tribhuwan International Airport At 11:05 today. In its tweet, the airlines said that all 66 passengers ( 64 adult and 2 infant) and 3 Flight Crew members on board are safe and have been evacuated.

The ATR-72airplane NYT-422 (9N-AMM) coming from Nepalgunj slipped off the runway just as it landed at Tribhuvan International Airport .Yeti airlines Plane Skid Off

The next time you travel by air make sure you don't leave any carbon footprint.
Yeti Airlines is proud to be the only Carbon Neutral Airlines in Nepal#YetiAirlines #YouComeFirst #AlwaysImproving pic.twitter.com/4pjZVeSuwx

There were 66 passengers on board including 64 adults and two infants along with three members of the crew.

There has been continuous rainfall in the Valley since yesterday evening, which might have caused the runway to be slippery, leading to the incident. 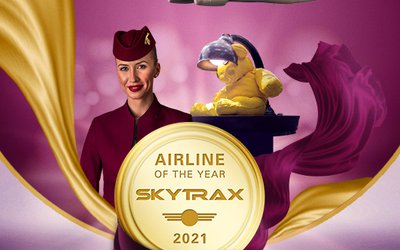 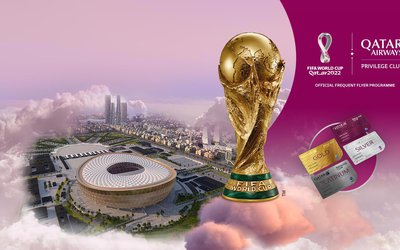 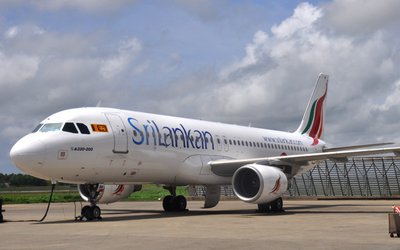