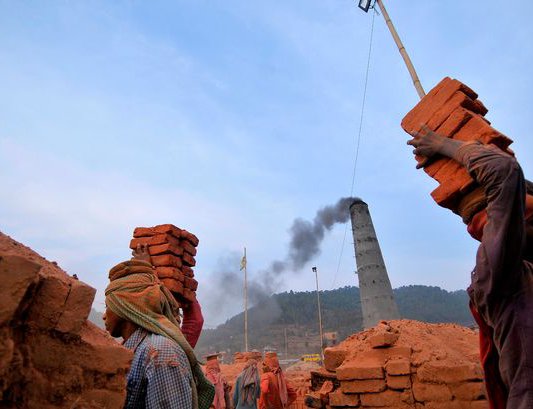 Businessmen and industrialists argue that making Permanent Account Number (PAN) mandatory for all workers will crate a difficulty to pay thousands of Indian workers involved in different strategic projects especially related to infrastructure.

If Indian workers involvement is restricted, infrastructures development, brick kilns and jewelry industry will suffer largely. Similarly, Indian workers also in front-line in black topping roads. The Himalayan Times Daily reports that the government has made it mandatory for all salaried workers to obtain Permanent Account Number (PAN) from Wednesday July 17)the first day of fiscal year 2019-20.

The daily reports that the Financial Bill of the government has restricted firms to count distributed salaries without PAN under the expenditure heading. This means that all firms will have to issue salaries to their staffers through the banking channel, which requires PAN, from the beginning of fiscal 2019-20. The government will not validate any firm’s salary payment to its workers who have not taken the PAN.

At a time when there is reportedly a huge leakages of revenue, the government wants to track the review leakages making PAN mandatory for salary earner.