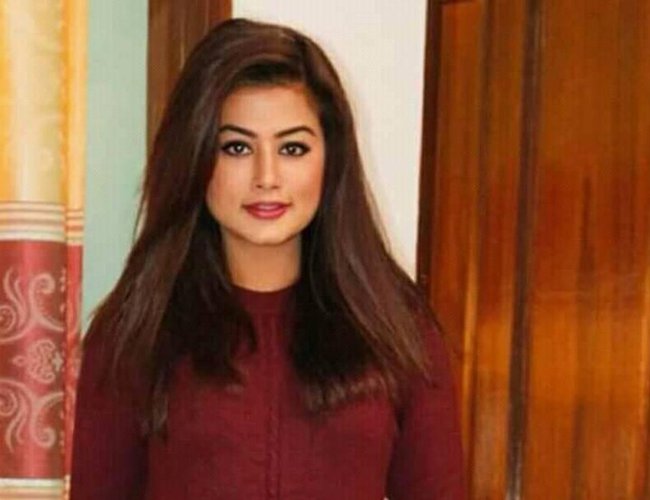 Nepali film actress Shilpa Pokharel said that she does not fear to speak violence committed against by husband. " As a celebrity, I am able to speak the bitter reality of life. However, there are hundreds of women who live in silent," said actress Pokharel, who filed a divorce against her husband and film producer Chhabi Raj Ojha.

Speaking to a leading Nayapatrika Daily actress Pokharel said that she registered the case at police station after her husband cross the limit. "We have law but there are many whose voices are still suppressed." I spoke openly against the domestic violence committed against women." 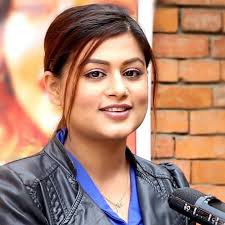 Pokharel also complained that no film actress and actress back me. I am really shocked to say why no body is speaking against domestic violence. I came to public as a victim. No body talks it. Even media persons were concerned about wound in my hear rather than my physical abuse," Pokhrel told to Nayapatrika. "I spoke against domestic violence but Chabi Ojha is reacting as if he has blamed for."

Pokharel said that she married with 55 years old man because he treated her like twenty-twenty five in beginning. He helped me début in new film but he himself proposed my for the film.