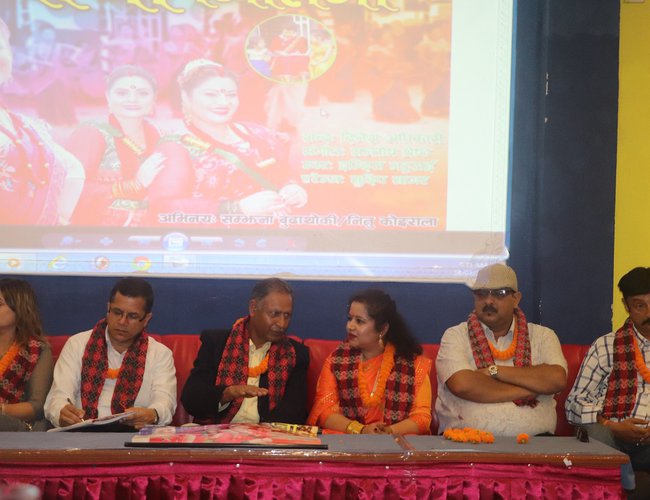 The new Teej Song and music video Nachau Mitini by popular singer Indira Bhattarai was released. She has released her music video one and half month before Teej Festival.

Written by senior lyricist Dinesh Adhikari and music composed by Santosh Shrestha, the Teej Special music video by Bhattarai has original and special for Nepalese context. 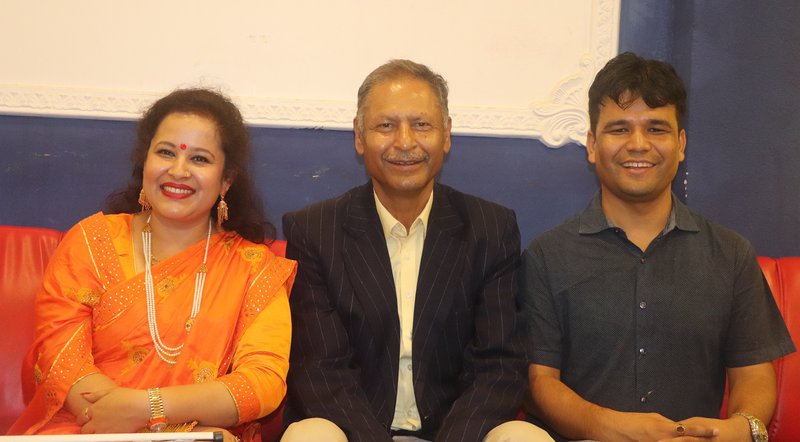 Bhattari has said that she has made hard efforts to make the music video different and original than available in the market. Having working in this sector for fifteen years, Bhattarai has expressed the hope that people will love it.

Lyricist Dinesh Adhikari said that Nepalese music is marching to different paths arguing that there need to have a change in its originality. 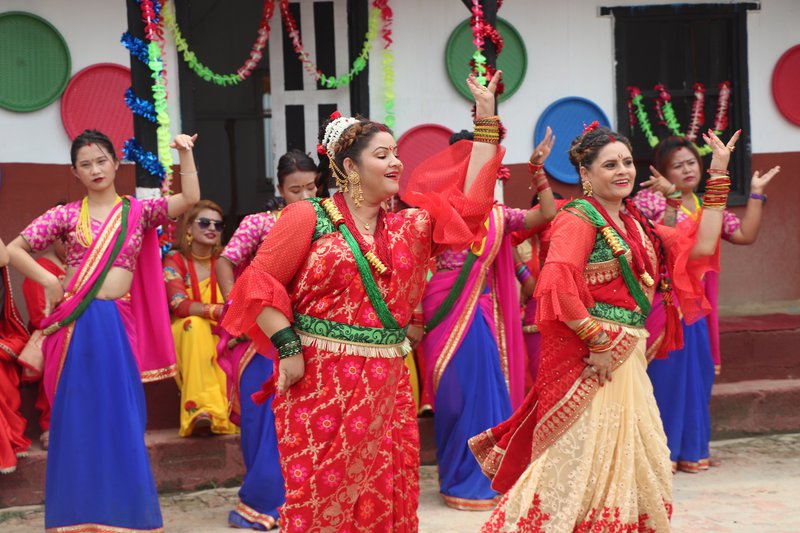