Book A Testimony Of Development

Having spent 30 years of bureaucratic career in Ministry of Finance, secretary Lal Shanker Ghimire has shared his firsthand experiences of development practices of Nepal in the book 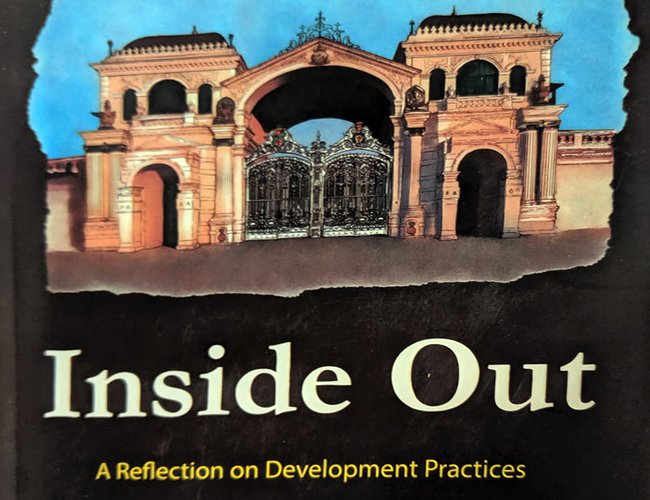 In 1965, an American scholar, Eugene Bramer Mihaley, published a book, Foreign aid and politics in Nepal: A case study with a comprehensive analysis. A number of scholars have already published books questioning the success and inner interests of foreign aid in Nepal since then. However, most of the articles and books represented the outsider’s view.

Negotiating with different multilateral and bilateral agencies, Ghimire knows many ins and outs of negotiations on the country's major projects over last three decades. He has the firsthand knowledge of overseas development assistance.

One can find his experiences, encounters and events of long journey in bureaucratic career in the book. Although the book is a compilation of articles published in various stages during the last many years, they give insights and state of Nepal's development planning and process.

Although there are differences of opinion regarding foreign aid, Nepal has started to use foreign money for national development after the first world war. The construction of Tri-chandra Military Hospital , which was built using the money donated by allied power of first world war for the contribution of Nepali Soldier, is regarded as the first showcase of foreign assistance.

Formally, Nepal received the first assistance from United States of America under Harry Truman 's four-point agreement in 1950. After this agreement, Nepal has been receiving foreign assistance in different sectors of development from different countries as bilateral assistance and loan from multilateral agencies.

Apart from contributing in transforming Nepal's traditional institutions and setting of new institutions, Nepal's existing infrastructure, including roads, bridges, hydropower, drinking water, higher education and agriculture were also part of the foreign assistance. However, not all the foreign assistance has gone to contribute in a similar manner.

Ghimire's book looks at the shortcomings and strengths of foreign assistance in Nepal's overall development. As a person involved in decision making, secretary Ghimire's thought is balanced and he analyses foreign assistance maintaining objectivity.

In one of his articles on bureaucracy emasculated by foreign aid, he depicts how foreign aid is turning Nepal's bureaucracy ridiculous and non-perfoming. He said that a huge amount of money is spent on training, consultancy and seminars. 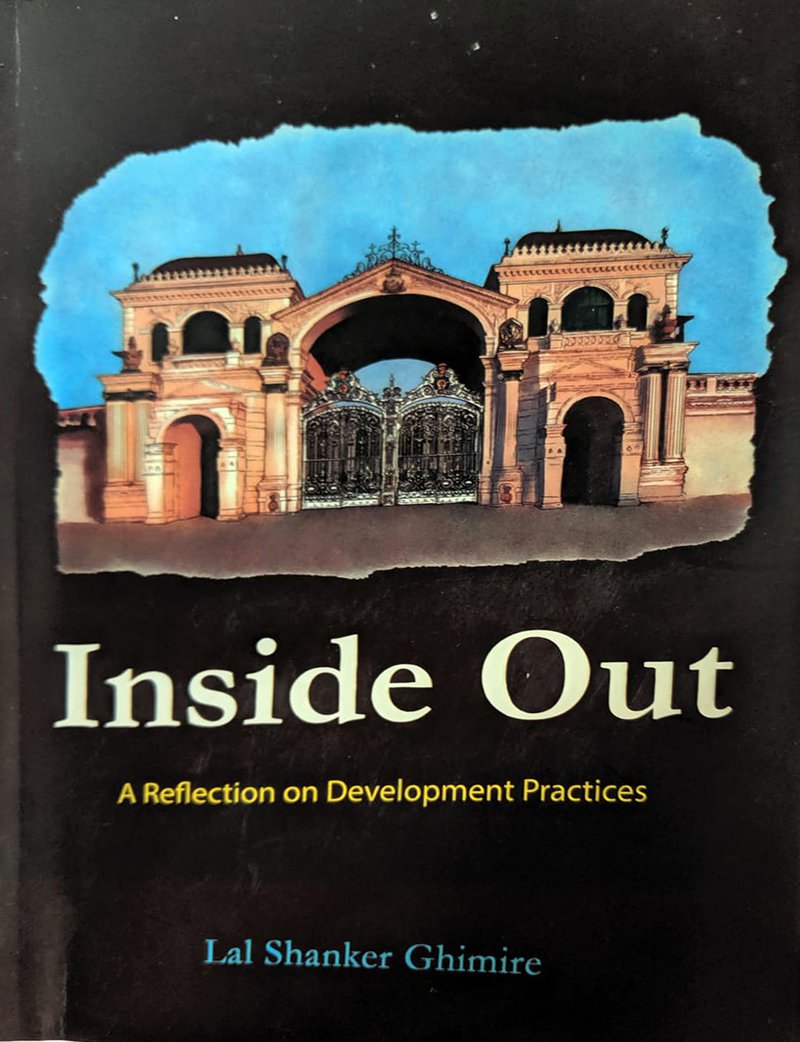 A Reflection On Development Practices

Published by We Read, Kathmandu, Nepal

Similarly, he also questions: Is Aid Working? He urges in his articles the need to review and evaluate foreign aid policy of Nepal and priorities.

Having joined the division as a new section officer in 1989, he also served as the head of the division for three years till 2012 before being transferred to the Council of Ministers and then National Planning Commission.

Ghimire's journey to economic cooperation division has taught him some bitter pills along with positive notes as is evident in articles: Does Aid Work, Rethinking of foreign aid and Problems of foreign aid. His articles showed how Nepal became an aid addictive over time.

At a time when Nepal's trade deficit is widening due to decline of domestic products, Ghimire also discusses the problems and recommends suggestions for closing the gap. Consisting of 36 articles, 6 in Nepali language, written by Ghimire, the author also expresses his concern on the weakness of public delivery systems and failure of institutions. He stresses the need to build effective and efficient institutions to improve the delivery system.

The book also has articles related to economic dynamics, international situation, economic policy, poverty alleviation and implementation of budgets. In his clear and concise analysis, secretary Ghimire, who has the hobby of reading latest books, discusses agenda of power devolution, revenue generation and weakness of state institutions.

Known for his frank and clear views in bureaucracy, Ghimire, who also served as the advisor to the board of director of Asian Development Bank and acted in the capacity of an Alternate Governor of Npeal for the Governing Board of International Monetary Fund, has frankly opened up the challenges of Nepal's current state of economy, including aid.

As another comprehensive book after Maheley's book of 1966, Ghimire’s work will help newcomers in bureaucracy and people working in foreign assistance sector.