An Australian Arrested On Charges Of Sexually Misusing Children In Pokhara

An Australian Arrested On Charges Of Sexually Misusing Children In Pokhara 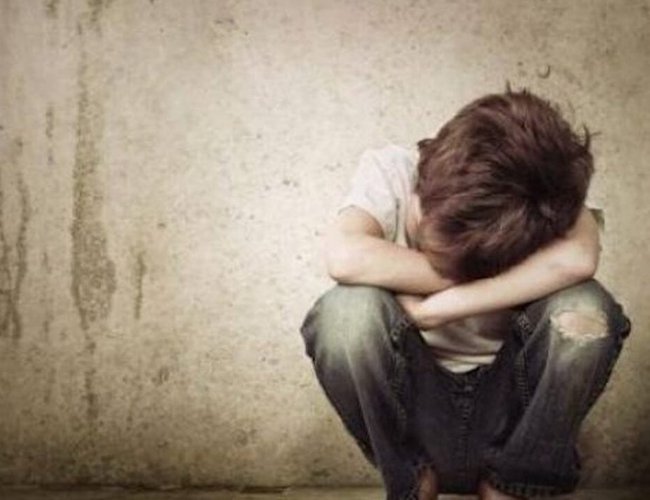 An Australian citizen was arrested by Nepal Policy on the charges of sexually abusing children in Pokhara Metropolitan City on Tuesday. Central Investigation Bureau has arrested sixty three years old Thomas Alfred from his residence and rescued two 14-year-old boys from his rented room in the Lake City.

The suspect, Thomas Alfred, has been living in Pokhara for the past three years on work permit visa. He is a paragliding pilot, according to police.

Six Killed In A Jeep Jajarkot Accident In Jajarkot By NEW SPOTLIGHT ONLINE 2 weeks, 5 days ago

Motor Accident In Chisapani: 3 Killed And 4 Injured By Agencies 3 weeks, 1 day ago

Three Dead Bodies Of A Family Recovered In Their House In Thimi By NEW SPOTLIGHT ONLINE 1 month, 2 weeks ago

Two Killed In A Jeep Accident In Waling By Agencies 1 month, 4 weeks ago