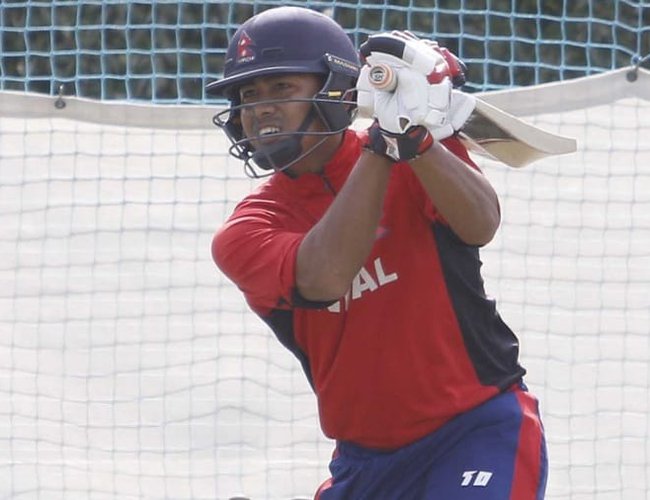 Following batting, Nepal scored the required run in eight over. Due to rain, the match was reduced to 9 over game. From Nepali side, Gyanendra Malla, who played as a captain in absence of captain Paras Khadka, scored 50 runs. He scored half century in 21 balls with five hours and three six. Binod Bhandary scored 13 with not out and Pradip Air 12.

Batting first, Malaysia scored 83 runs in seven over. Nepal has lost the first match with Qatar in four wickets. After the victory in the match, Nepal's chances of qualifying remain.

This group includes Qatar, Kuwait, Malaysia, Singapore and Nepal. The winner of the group will be qualified for world qualifying round.

Nepal, China, India And Bangladesh Among Asian Nations Accused by UN Of Censorship During Pandemic By NEW SPOTLIGHT ONLINE Jun 04, 2020

US To Ban Passenger Flights From China By NEW SPOTLIGHT ONLINE Jun 04, 2020