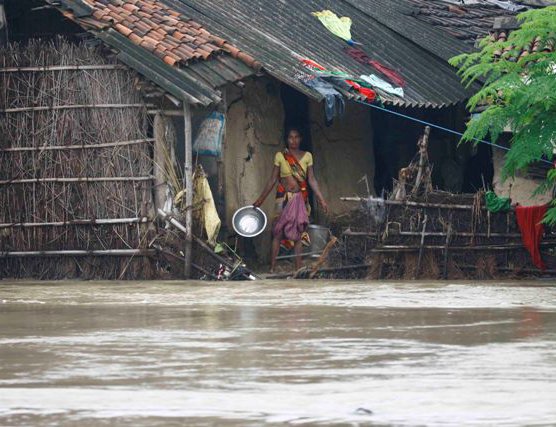 More than 300 families who survived the recent flooding and inundation in the district are taking shelter under the open sky around the under-construction Janakpur-Bardibas railway track for the past 13 days.

According to The Rising Nepal, the flooding in local Ratu river on July 13 in Loharpatti-5 has put the entire village under the water, displacing 296 families. The affected families have set up tents in the area, and are passing difficult days and nights, said Jibachha Sada, a flood survivor.

"We are having difficulty in managing food, drinking water, lodging and toilets. We are also dealing with health problems," he said. The disaster survivors, children and elderly in particular are prone to diseases and snakebite, said another disaster survivor Umesh Sada. 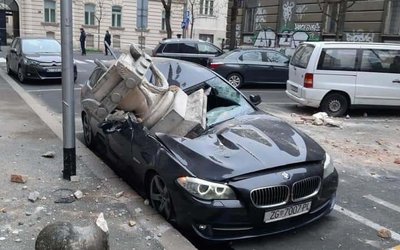 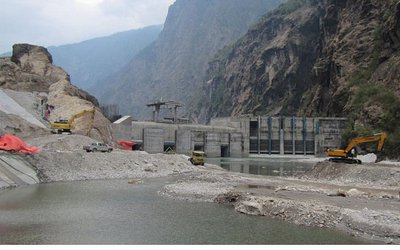 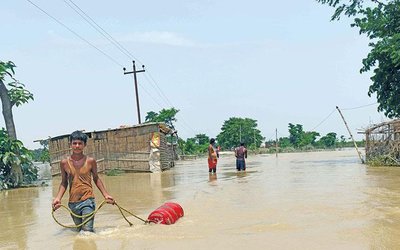 Communication Gap: Bihar Floods Show Why India, Nepal Need To Get Their Act Together By Akshit Sangomla 7 months, 3 weeks ago 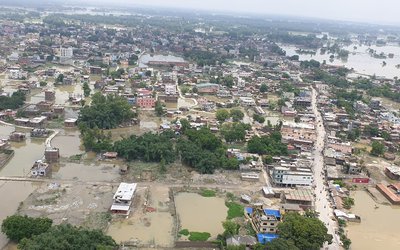 134 Dead And 8.4 Million Affected In Bihar From Flood By NEW SPOTLIGHT ONLINE 7 months, 3 weeks ago 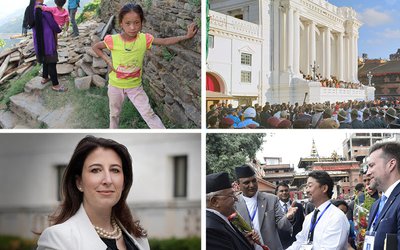