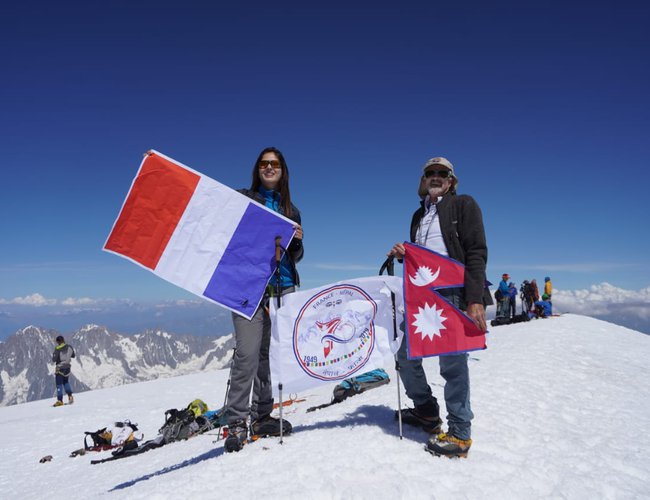 Shrinkhala Khatiwada, the Goodwill Ambassador for the 70th anniversary of Nepal-France diplomatic relations, reached the summit of Mont Blanc, the highest peak in Western Europe, on July 23rd where she raised the two national flags.

She was accompanied by two Nepali filmmakers, Sisan Baniya and Prajwal Thapa Magar, and was guided by the legendary skier and alpinist, Anselme Baud.

The climbing of Mont Blanc was organized by the French Embassy in Nepal and is part of a yearlong celebration of 70 years of diplomatic relations between the two countries.

This was also the occasion to recognize the role played by the French city of Chamonix (located at the bottom of Mont Blanc), ENSA (French National School of Ski and Alpinism) and the "mountain community" of Chamonix towards strengthening the people to people relation between the two countries in the domain of mountaineering. It also expresses the potential cooperation in the field of mountain tourism and hospitality.

Many Nepali high mountain guides and paragliders have benefitted from the internships/trainings offered by the ENSA and various French associations active in Nepal. The cooperation in the domain of mountaineering and people to people exchanges are one of the pillars of the bilateral relations between Nepal and France.

After summiting successfully Mont Blanc, Khatiwada would join the second last stage of the world renowned cycle race, Tour de France, where she would be a guest of honor and interact with the cyclists and organizers etc. She would also take part in the closing ceremony of Tour de France in Paris on July 28th.

This goodwill visit to France by the Goodwill Ambassador was put in place with one objective : spread a positive message of friendship between Nepal and France and promote Nepal in France. 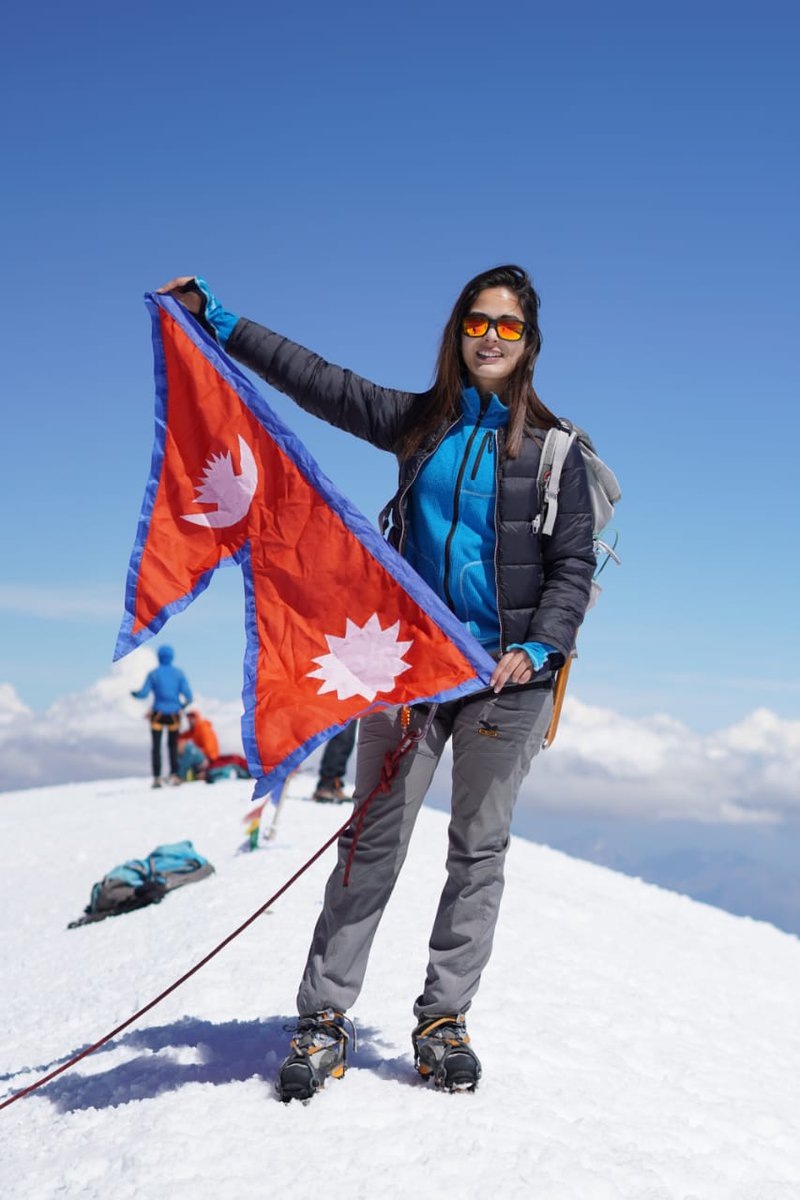 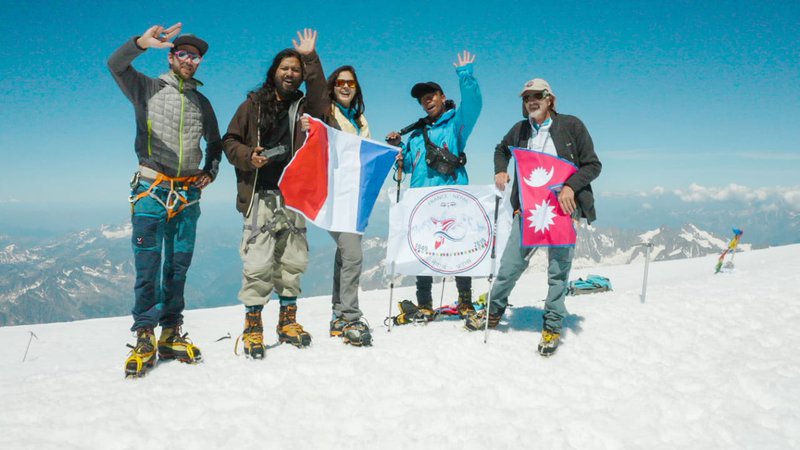 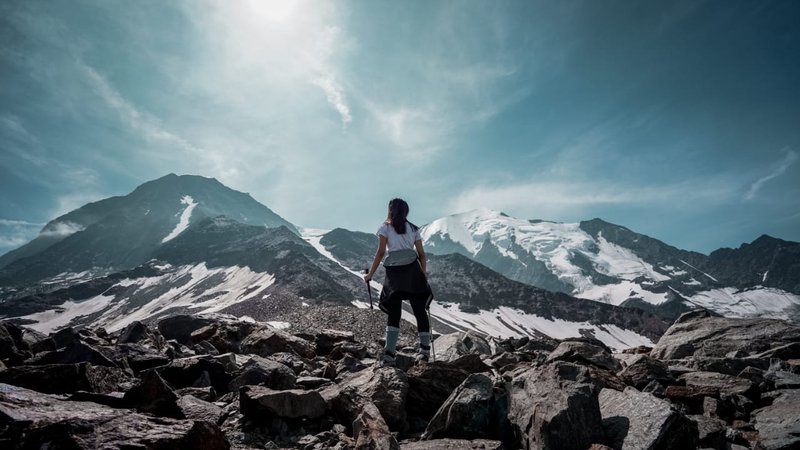 Nepal And India To Discuss The Whole Gamut Of Bilateral Relations By NEW SPOTLIGHT ONLINE 2 days, 20 hours ago

We Don’t Play Cards Against Two Neighbors: PM Oli By Agencies 3 days ago