Partly To Generally Cloudy With Rain In Few Places of Nepal

Partly To Generally Cloudy With Rain In Few Places of Nepal 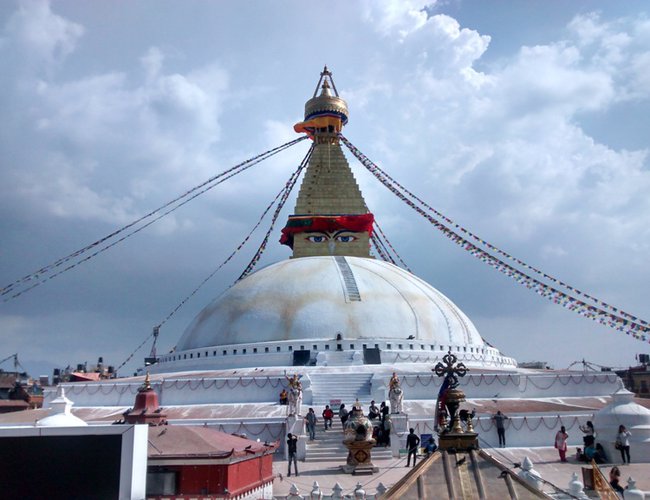 As Axis of Monsoon Trough is still south of Nepal, monsoon continue to be less active. According to Meteorological Forecasting Division, there will be partly to generally cloudy throughout the country. The division also said that there will be light to moderate rain to occur at some places in the country.

Brief Rain And Thunderstorm Is likely At Some Places of Nepal By NEW SPOTLIGHT ONLINE 1 hour, 18 minutes ago

Partly Cloudy Throughout Nepal, Rain Is Likely In Hilly Regions By NEW SPOTLIGHT ONLINE 1 day ago