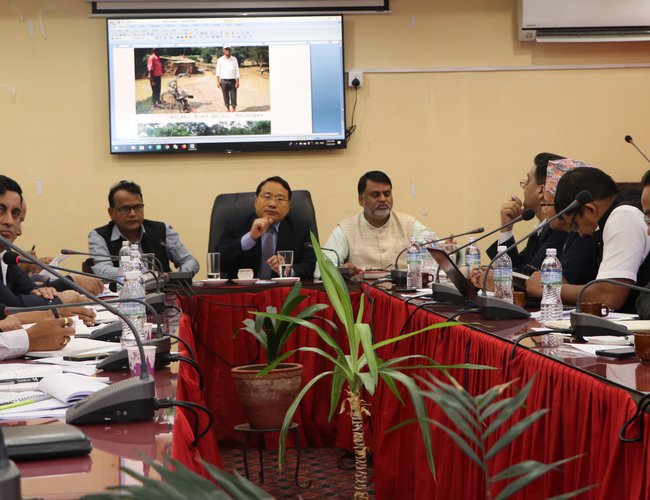 Minister Pun said that the province 2 is worst affected by flood and inundation stressing the need to work local level, province and center. Chief Minister Raut said that the situation in Province 2 will go from bad to worse in case of failing to find out solution.

Chief Minister Raut also demanded to build massive embankment in the rivers in province 2 to prevent possible flood in future. He also urged government to give due importance to small rivers and streams in province 2.

Kaligandai A Hydropower Shut Down, No Disruption In Electricity Supply: MD Ghising By NEW SPOTLIGHT ONLINE 12 hours, 11 minutes ago