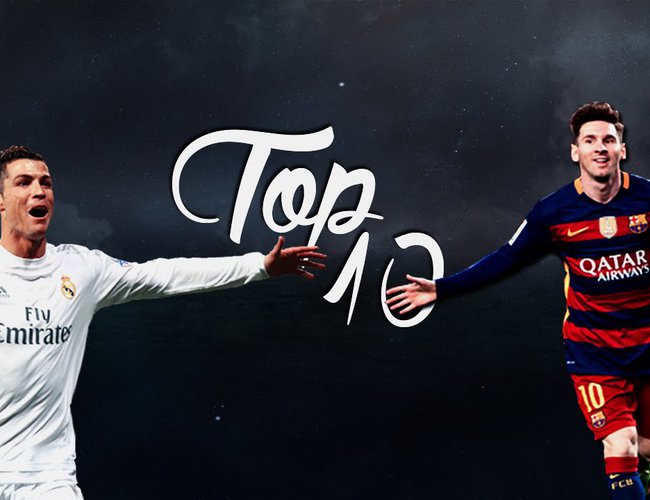 The nominees for the 2019 FIFA Best Awards were announced today in the categories of Men's Player, Women's Player, Men's Coach, and Women's Coach.

There are 10 nominees in each category.

Notable but not surprising omissions from the shortlist are last year's winner Luka Modric (Real Madrid) and Neymar (Brazil).