NAC Has To Fully Utilize All The Aircraft: Minister Bhattarai

NAC Has To Fully Utilize All The Aircraft: Minister Bhattarai 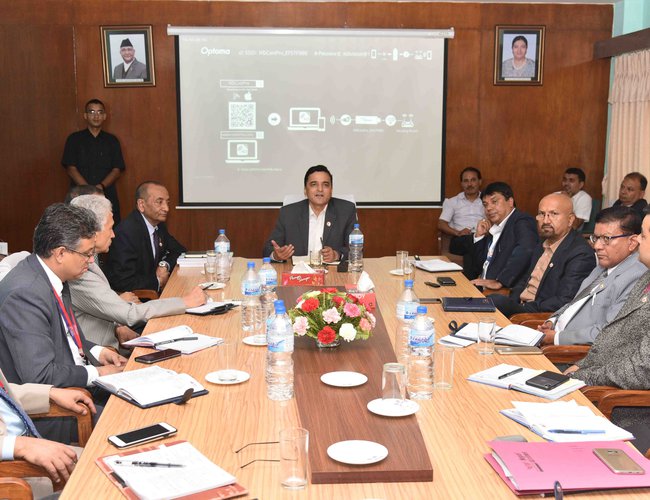 Minister of Culture, Tourism and Civil Aviation Yogesh Bhattarai suggested Nepal Airlines Corporation (NAC) to develop work plan to fully utilize all the aircraft under its possession to increase income, fully use human resources and make profit out of the investment of statue.

Interacting with high officials of NAC, minister Bhattarai said that airlines need to add aircraft but there need to make the procurement process total transparent not giving any one to raise the question. He reminded senior officials NAC's noticeable services in domestic sector in the past and urged the officials to be more active to provide quality service. He also suggested to strengthen the domestic base and make profit out of it.

He expressed his confidence that NAC is still to pay back the loan it had taken to purchase the two Airbus aircraft. Moreover, due to lack of international 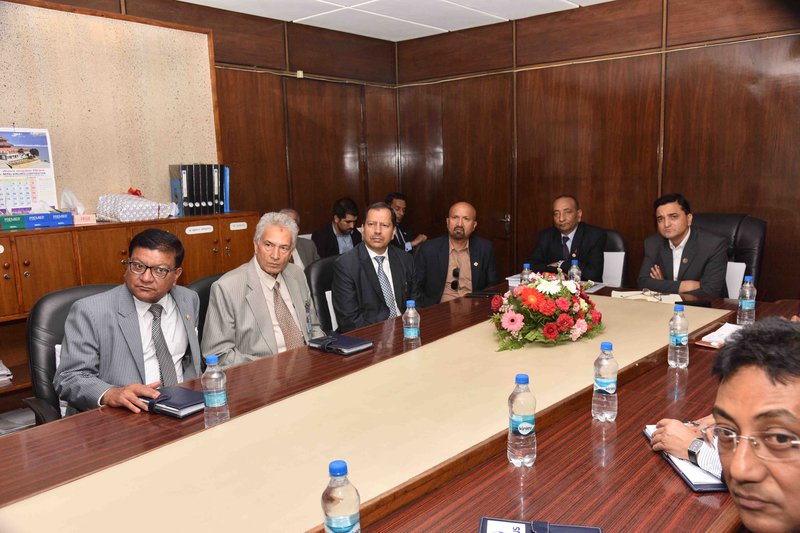 Acting secretary of Ministry of Culture, Tourism and Civil Aviation Suresh Acharya said that there need to make balance between NAC debt and capital and the government is positive towards it. He also suggested management to bring clear professional work plans.

According to a press release issued by Nepal Airlines Corporation. executive Chairman of NAC Madan Kharel said that NAC carried 650,000 passengers last year with 86 percent occupancy. He also said that NAC is asking Rs.20 billion investment from the government to balance cash flow and debt. He also said that it is natural in sensitive and vulnerable sector like aviation to occur ups and downs. Executive Chairman Kharel said that the future of NAC is bright.

President of Official Trade Union Subash Dangi said that there need to procure 15 aircraft looking at the importance of aviation sector and there need to have joint approach to make NAC strong.