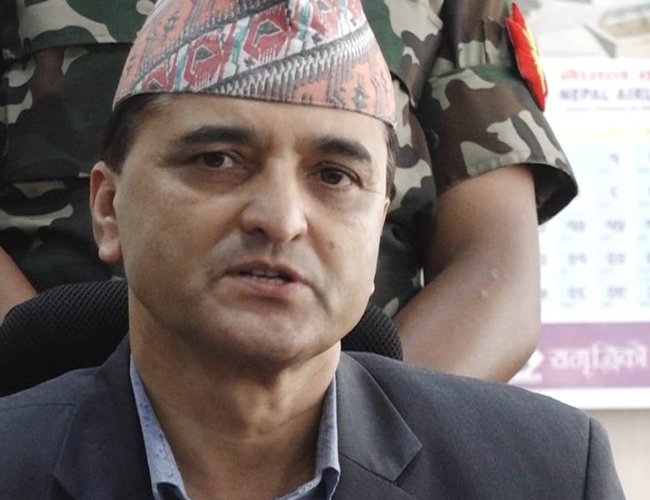 Minister of Culture, Tourism and Civil Aviation Yogesh Bhattarai has said that he has spent a week time focusing to solve the problems faced by Nepal Airlines Corporation (NAC),

Minister Bhattarai said that he has directed the the task force to study all the reports prepared on NAC and produce a final report with the conclusion. I think there were many studies what I want now is gun to hunt but the time has come set the target.

He also said that European Union will remove Nepal from its black list imposed from 2013 and allow Nepali flag carriers to fly Europe. He also said that the ministry will also take all necessary steps to make visit Nepal Year 2020 a great success.