Trishuli 3 B To Generate Electricity By April 2021

Trishuli 3 B To Generate Electricity By April 2021 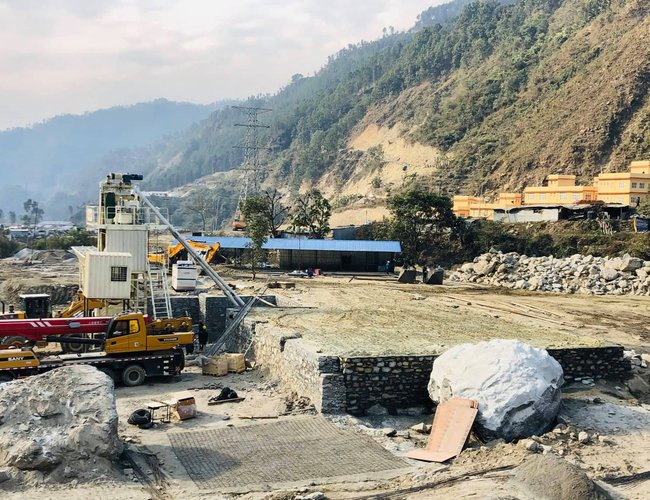 Managing Director of Nepal Electricity Authority and Chairman of Trishuli Jalbidhut Company Kul Man Ghising directed contractors, manager and consultants to complete the construction work of Trishuli 3 B as per schedule. Visiting the construction side for inspection of work last week, MD Ghising also took appraisal of the progress of the project and reviewed it.

Minister of Energy, Water Resources and Irrigation Barshaman Pun has been regularly taking the progress report from Managing Director of NEA Ghising. As per the direction of minister Pun, MD Ghising inspected the project this time well.

MD Ghising said all the people in the construction of the project need to work seriously to complete the project given the concern of all the people. Out of 3.7 million shares issued to public, Prime Minister Oli, his wife and minister Pun got 20 shares each. 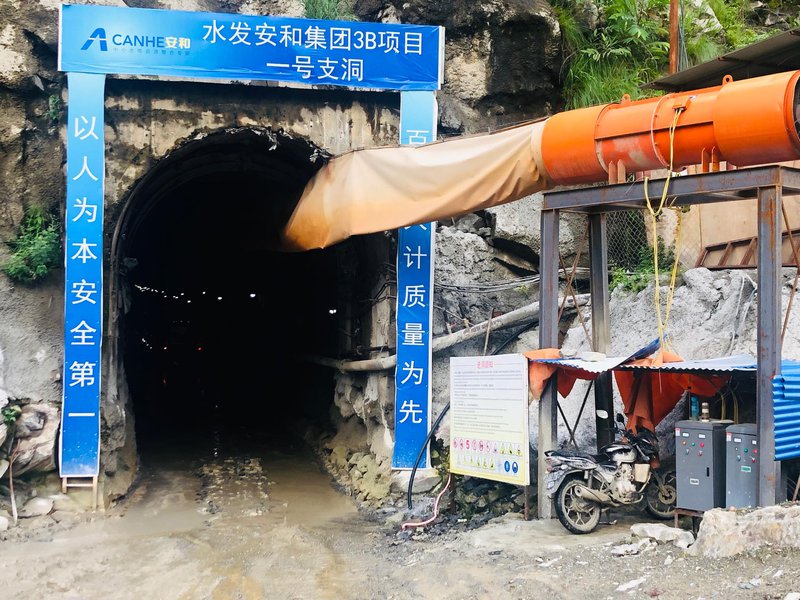 The speed of the construction of Upper Trishuli 3 B is accelerated following the completion of Trishuli III A project. The 37 MW project is schedule to complete in 2077 Fagun.

Cascade of 60 MW Trishuli 3 A, the Trishuli 3 B does not have to settling basin and other structures. The gate to connect water from Trishuli 3 A to main tunnel of Trishuli 3 B has already been completed.

Total cost of the project is estimated to be 7.44 billion with 7.8 billion projected interest of construction period. With 30 percent equity (2.47 billion) and seven percent loan (5.76 billion) through investment, the project will generate 134.8 million units electricity in lean season (November to June) and 157.7 million in (June to November).

UPPER TRISULI 3 B Work In Progress By NEW SPOTLIGHT ONLINE 1 week, 6 days ago

The Government Will Bring A Relief Package: Minister Pun By NEW SPOTLIGHT ONLINE 1 week, 6 days ago