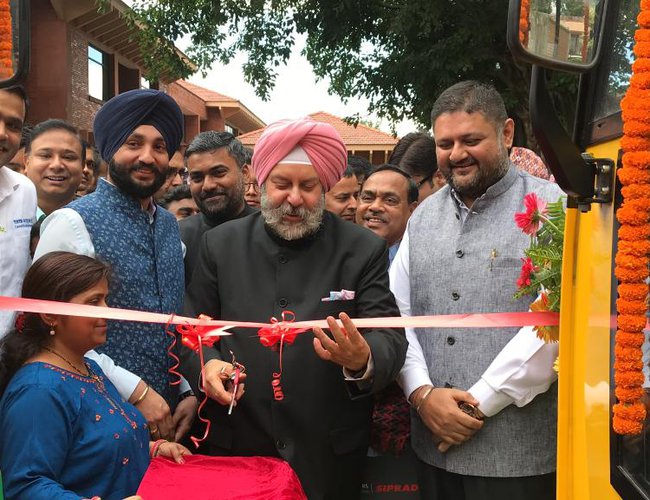 Embassy of India Kathmandu gifted 30 ambulances and 06 buses to various hospitals, non-profit charitable organizations and educational institutions of Nepal thereby reaffirming Government of India’s commitment to partner with Nepal in its journey towards socio-economic development. 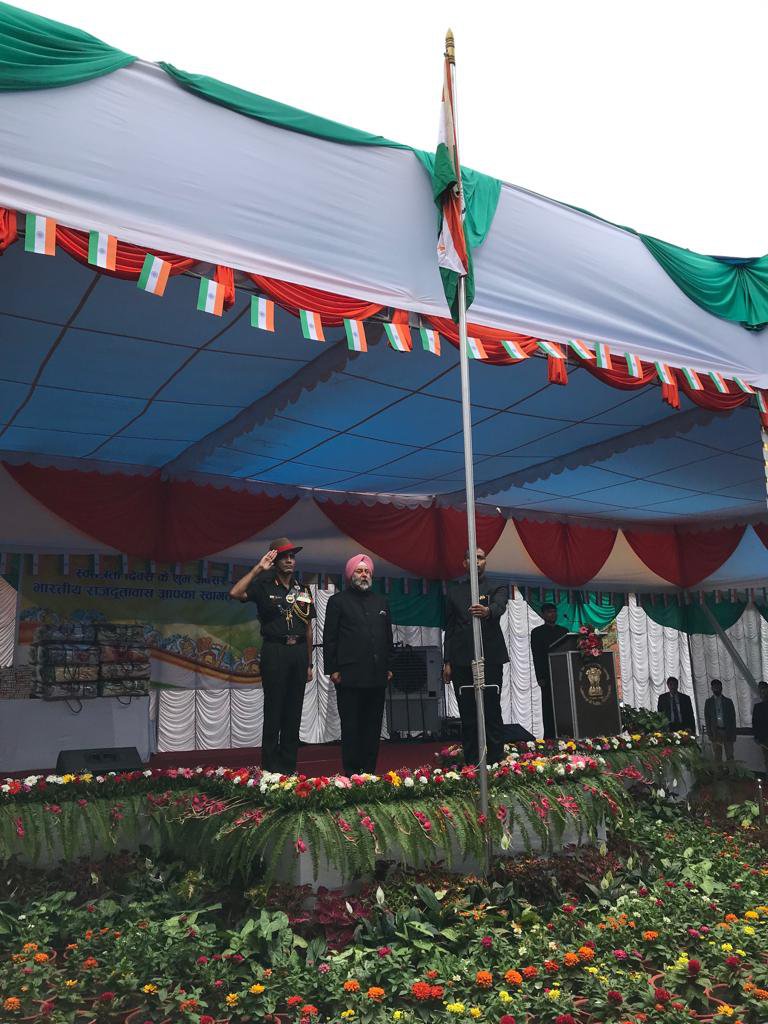 During the celebration program of 73rd Independence Day of India at the Embassy of India in Kathmandu on August 15, Ambassador Manjeev Singh Puri felicitated 03 Veer Naris, 05 widows and 06 next of kins of deceased soldiers by disbursing their dues worth NPR 5.31 Crore and a blanket to each.

The celebrations of 73rd Independence Day of India began with hoisting of the national flag by Ambassador of India Manjeev Singh Puri who then read out the message of the Hon’ble President of India for the occasion. The President’s message highlighted the achievements of India in various fields in the past 72 years. 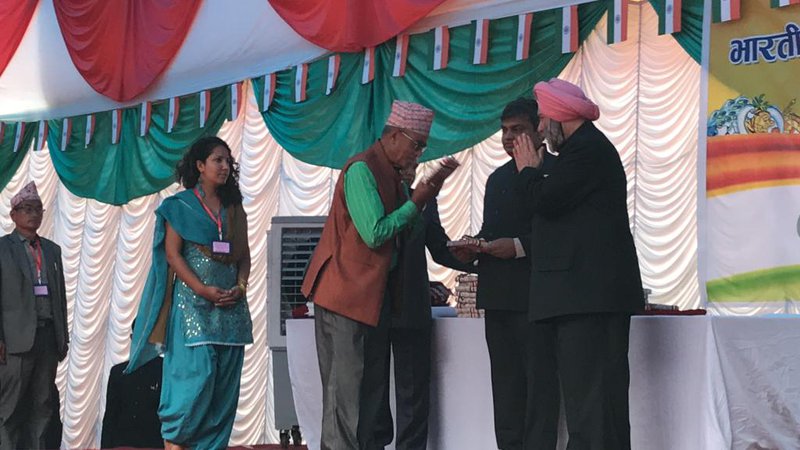 The 73rd Independence Day of India celebrations was attended by members of the Indian community in Nepal and friends of India apart from Embassy officials and their families.

According to a press release issued by Embassy of India Kathmandu,the celebrations witnessed rendition of patriotic songs by students of Swami Vivekananda Cultural Centre, Kathmandu, Kendriya Vidyalaya and Modern Indian School. The ceremony concluded with a mesmerizing performance by the Nepal Army Band. 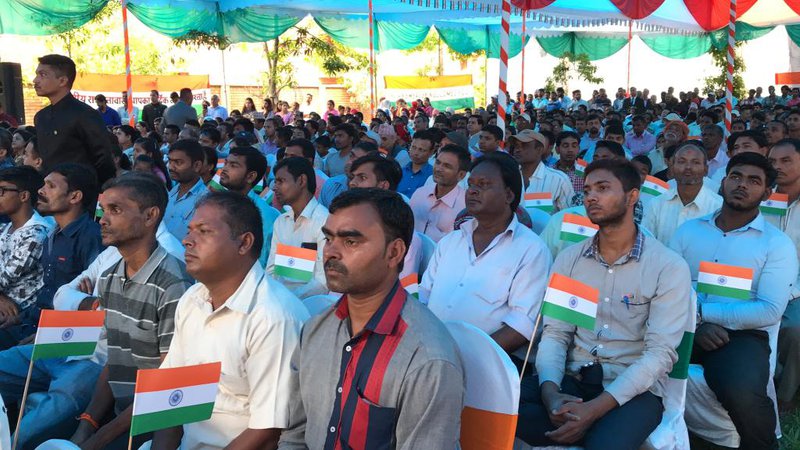 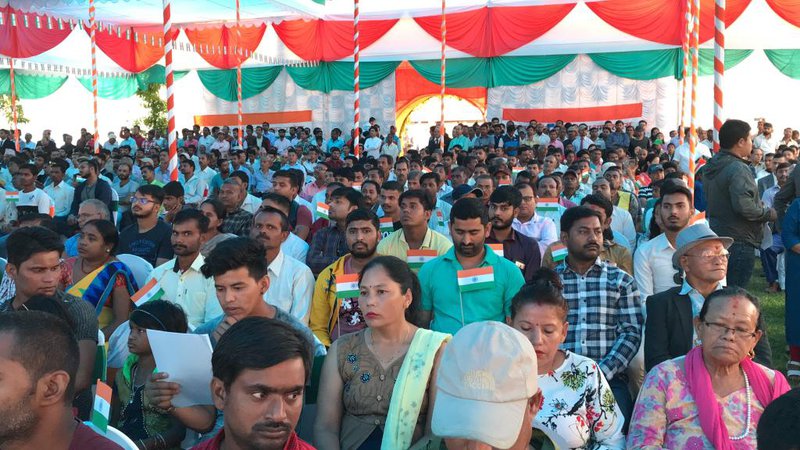 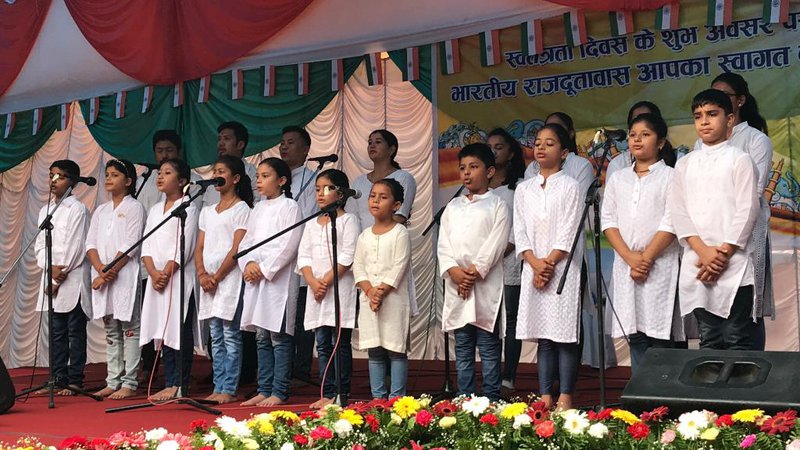 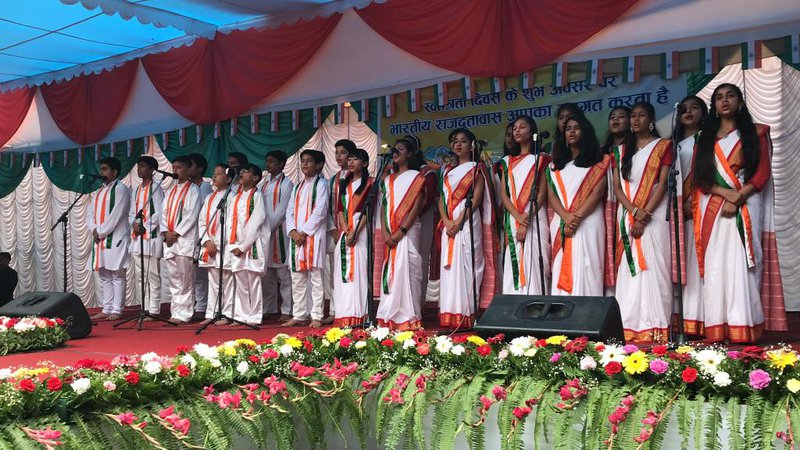 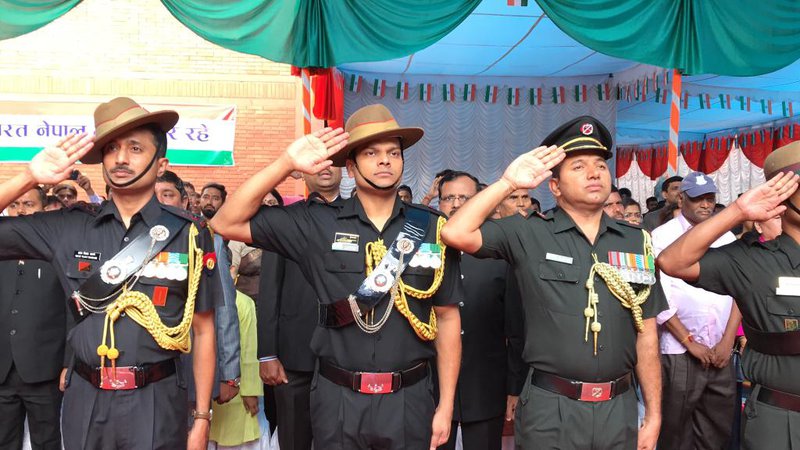 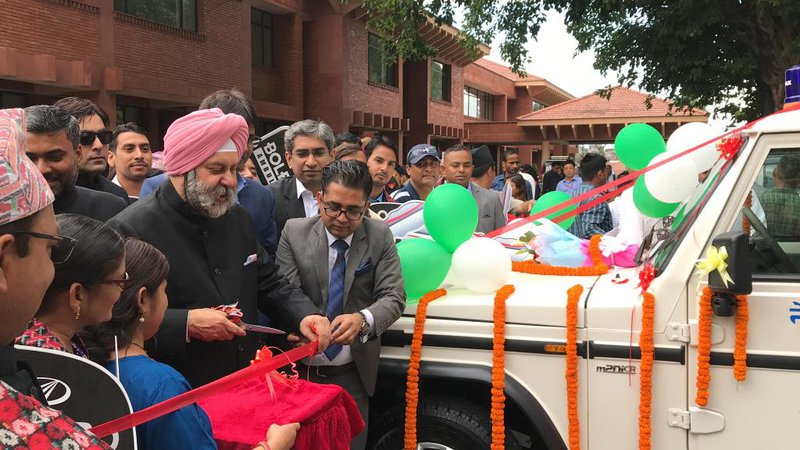 Nepal Army In Search Operation To Find Out Missing Korean And Nepali In Annapurna Circuit By NEW SPOTLIGHT ONLINE 1 day, 14 hours ago