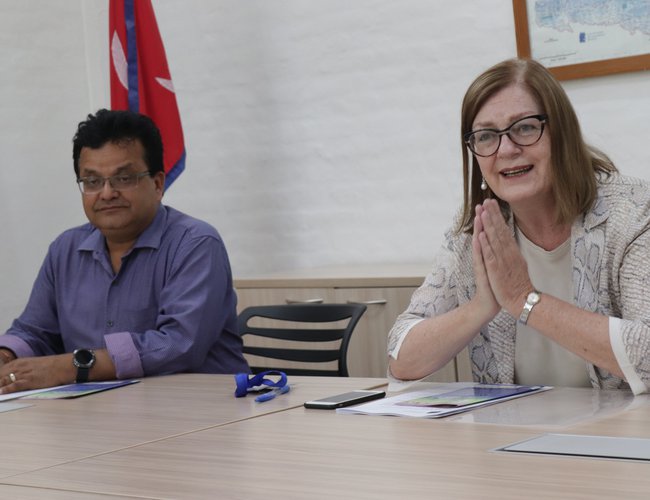 The festival has entered its eighth edition for Kathmandu while the touristic city of Pokhara will witness the festival for the second time.

The festival in Kathmandu is being organized from 24 to 26 August at Qs Cinema, Rising Mall while the festival in Pokhara will be held from 31st Aug to 2nd September and will be organized at the Midtown Galleria in New Road.

"We have received a very good response from Nepali movie goers in our previous editions of the Film Festival, and we hope to receive the same level of response this year too," EU Ambassador to Nepal Veronica Cody said. "The Cinema can be a place where we encounter new ideas, different cultures, and fresh perspectives, while it also often reminds us of how alike we really.are as human beings, regardless of where we are from." 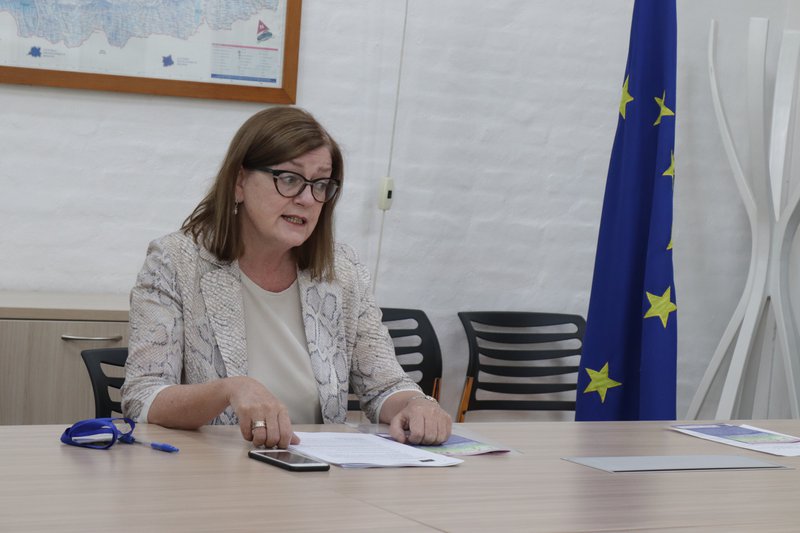 "Culture is at the heart of European Union international relations and we are always looking at ways to further encourage cultural cooperation between the European Union and Nepal. This is a powerful tool to build bridges between people, notably the young, and reinforce mutual understanding. The European Union and Nepal have had very good cultural relations since many years and I am hopeful that the film festival will help further deepen the understanding and ties between Nepal and the countries in Europe." Ambassador Cody said.

The festival will be featuring nine European films of different origins and themes and aims at building a strong tradition in the years ahead with the hope of reaching out to an ever-growing number of Nepalese.

According to a press release, three screenings per day will take place over the mentioned dates. Tickets can be collected for free from the theatres on the respective screening days. The detailed screening schedule can be accessed in the website of the EU Delegation to Nepal: https://eeas.europa.eu/delegations/nepal_en

Prohibitory Order Imposed In Rasuwa For A Week By Agencies 2 hours, 9 minutes ago

Nepal Has Suspended All International Flights By May 31 By NEW SPOTLIGHT ONLINE 13 hours, 24 minutes ago

DAOs Extend Prohibitory Order In Kathmandu Valley Till May 26 By Agencies 19 hours, 30 minutes ago