Police Declines To Register FIR Of Nikita Against Various Persons

Police Declines To Register FIR Of Nikita Against Various Persons 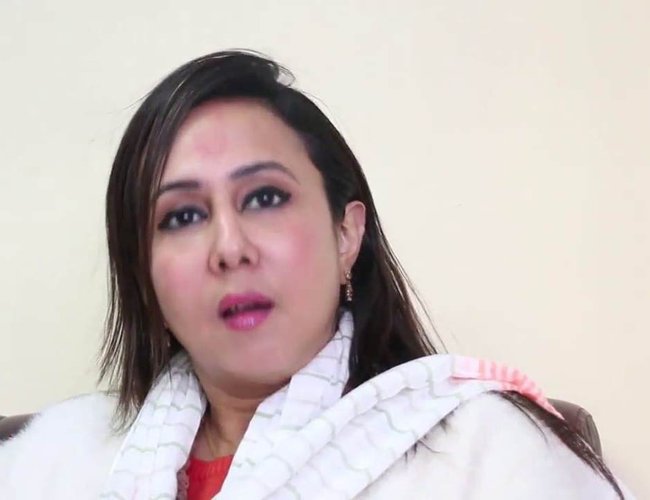 Kathmandu Metropolitan Police has declined to register FIR of Nikita Poudel, Rabi Lamichhane wife, against various people accusing them for tempering the Video to drag her husband Rabi Lamichhane in the suicide case of journalist Shalikram Pudasani.

"They cam with FIR and we have declined to register because the issue is not fall under our jurisdiction," said police officer.

EU And UNICEF Join To Prevent Malnutrition in Children During COVID-19 Crisis By NEW SPOTLIGHT ONLINE 16 hours, 2 minutes ago