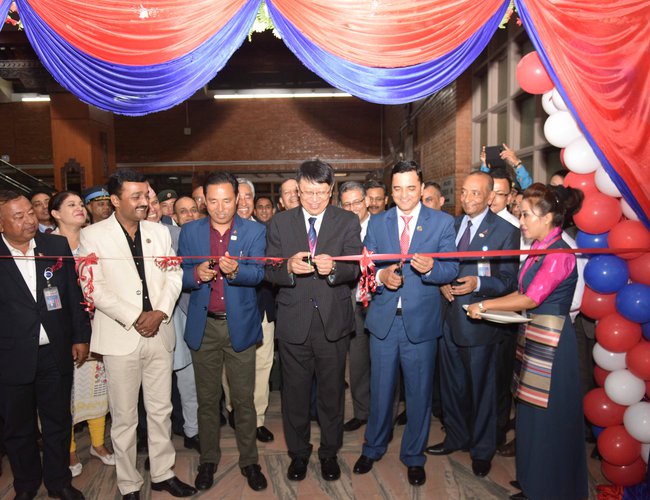 Expressing wishes, Executive Chairman of NAC Madan Kharal said that Nepal Japan flight is possible due to all out positive support from all different stake holders. 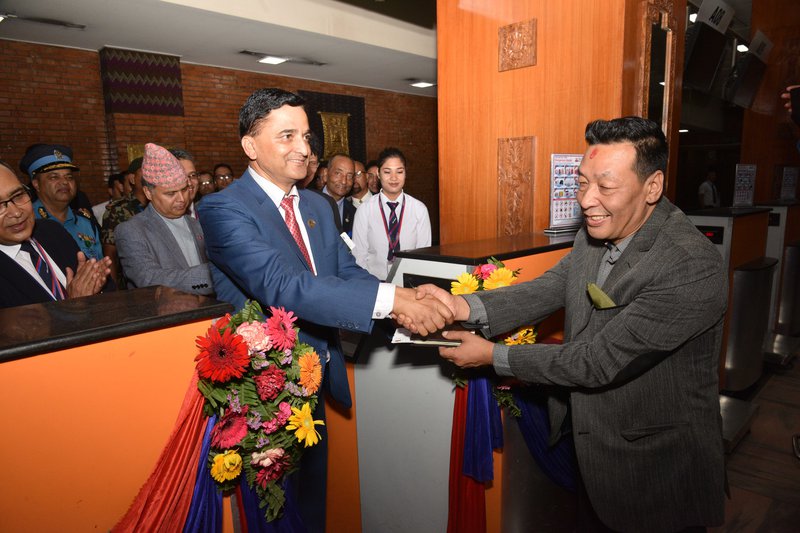 He also said that the positive support given by different stake holders to resume flights to Osaka encouraged NAC to move ahead to expand additional destinations. Executive Chairperson Kharel said that NAC expects profit with service and profits is gradual results. he said that NAC targets to carry 35000 passengers out of 43.000 capacity available arguing that the target will not achievable in immediately but it will be achieve through continual certainty.

NAC will will fly Thursday, Saturday and Tuesday to Osaka. For now the promotional fair is Rs.72,800 for two ways and Rs.37,000 for one way. The flight left 2:30 AM on Thursday from Kathmandu and Return at noon from Osaka and reached Kathmandu at 6 PM on Thursday. 146 passengers boarded in the first flight.

To promote further promotional activities to Nepal Japan direct flight, NAC announced a lottery in each flight with NAC to offer winner a free ticket between Osaka and Kathmandu. Nepal Airlines expects that the number of passengers will increase in coming days.

Over 500 Foreign Nationals Evacuated From TIA By NEW SPOTLIGHT ONLINE 2 hours, 1 minute ago