Dorian Regains Strength As A Cat 3 Before Hitting Carolinas

Dorian Regains Strength As A Cat 3 Before Hitting Carolinas 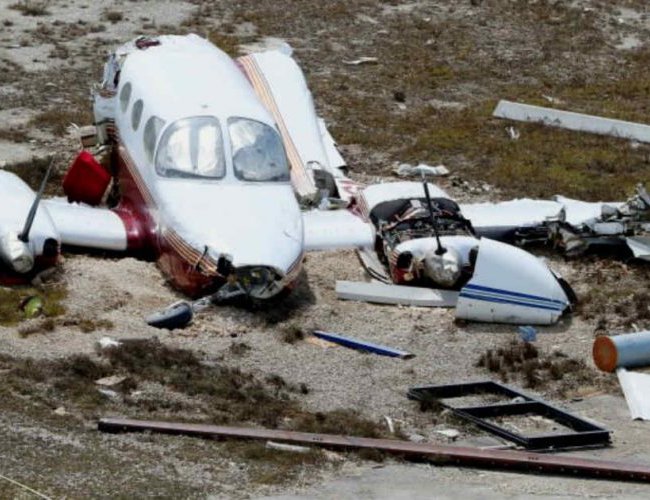 Hurricane Dorian which was earlier forecast to hit the southern US state of Florida has now recurved it track and might completely miss the region.

Although the hurricane’s effect will not be completely evaded as it might pass just a 100 kms away from the Florida coast. Lashing rains and strong winds will still continue to blow along the coastline.

At present, the hurricane is in CAT 3 status while heading for the Carolinas instead. Both South and North Carolina are set to be affected by Dorian as the hurricane continues in its Northwards track.

In the last 24 hours, Hurricane Dorian struck the islands of The Bahamas as a CAT 5 storm, bringing mass destruction to life and property. Winds with a speed of 300 kmph blew over the region which brought down almost half of the houses in the country with it. Following this the Hurricane slowed down into a CAT 2 before reemerging as a CAT 3.

At present a lot of uncertainty revolves around the hurricane’s intensity as well as track. Yet, evacuations are already in place in the Carolinas and people are put on alert before it’s too late to act.

There will be partly to generally cloudy throughout the country. According to Meteorological Forecasting Division, light to moderate rain with thunder and lightning is likely to occur at a few places in the country chances of heavy rainfall at one or two places of the central and western regions.

Rain Is Likely In Province 1 And Thick Fog In Terai By NEW SPOTLIGHT ONLINE 9 hours, 6 minutes ago