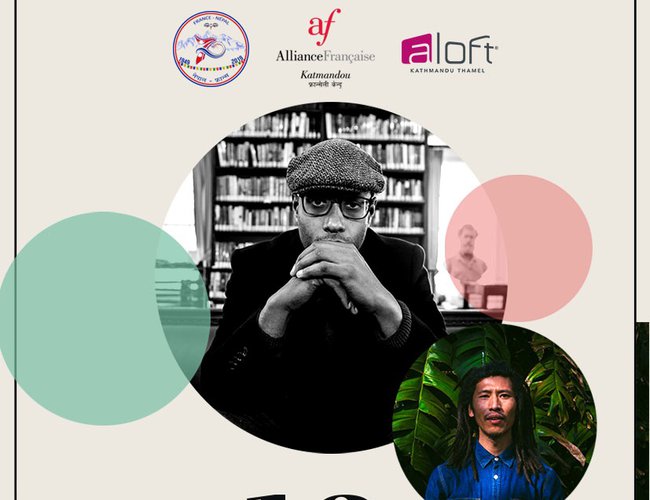 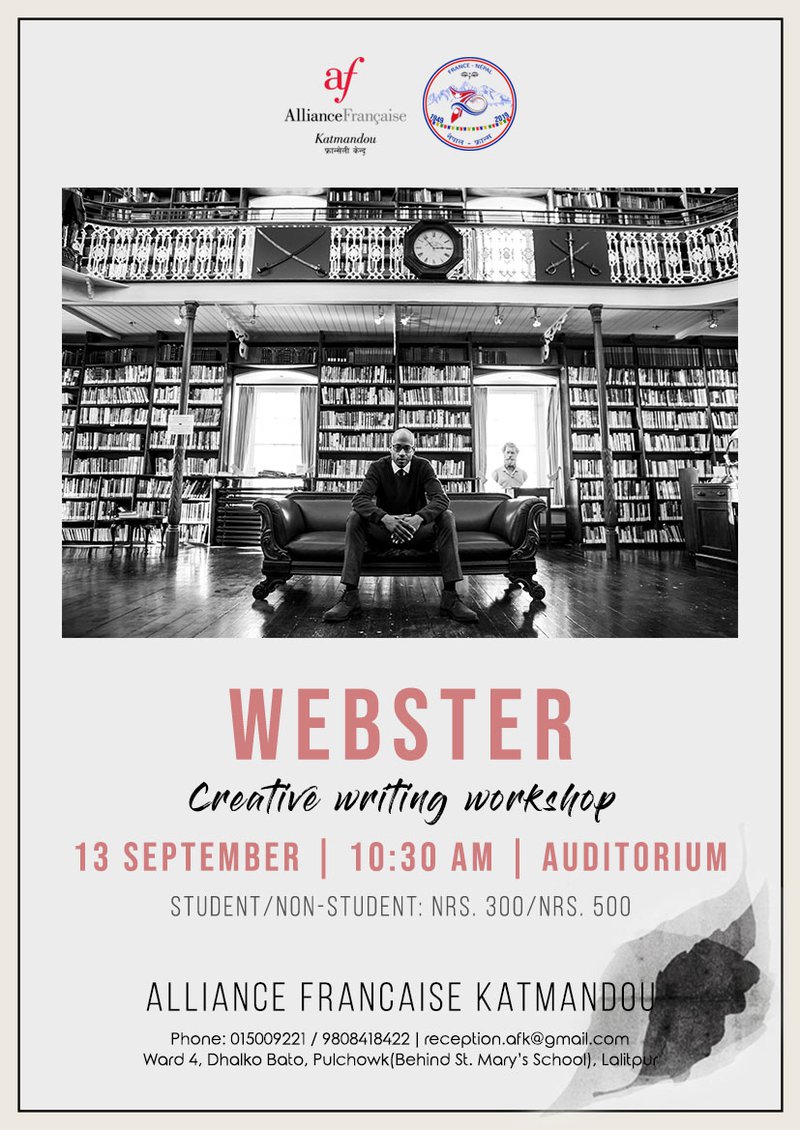 Aly Ndiaye, aka Webster, was born and raised in Quebec's Limoilou neighborhood. His passion for history led him to pursue university studies in this field. Since 2009, he travels the world to present writing workshops where he learns the creative use of French through rap. He has visited several American universities including Harvard, M.I.T., Howard, Georgetown and UCLA. Webster will also conduct a writing workshop at Alliance Française Katmandou on 13th September 2019 from 10:30 AM. 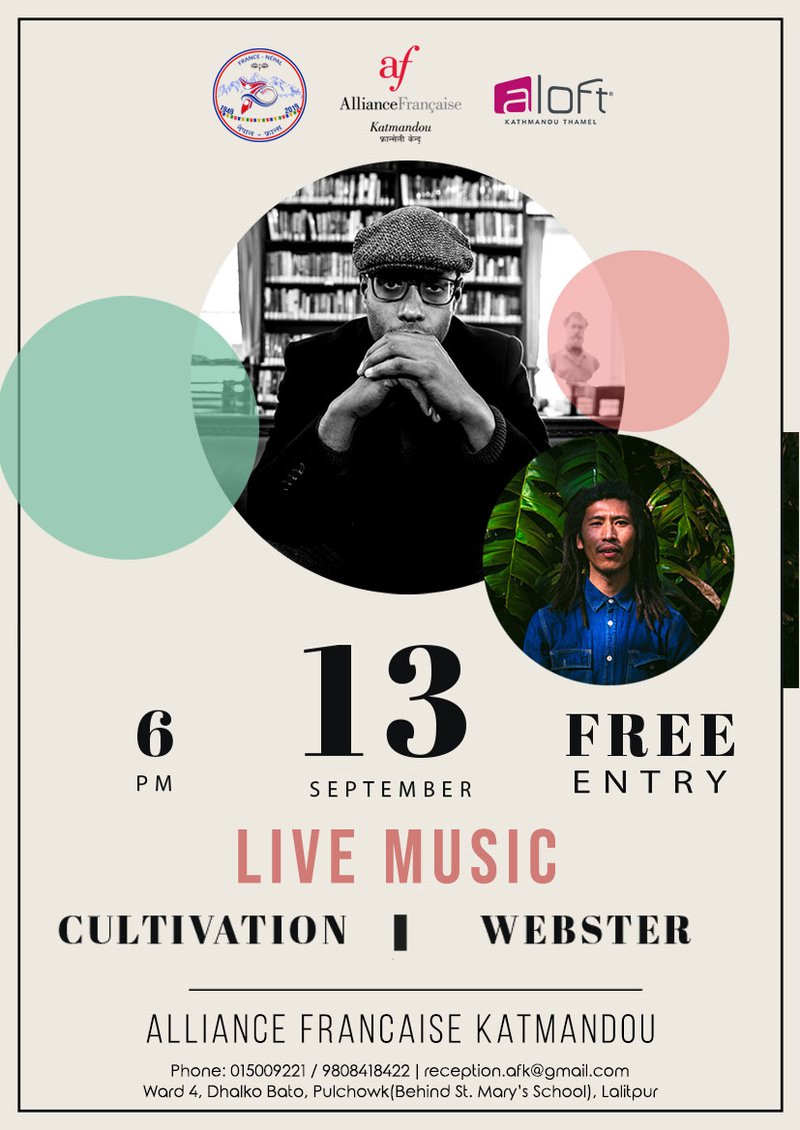 Started from Kathmandu, Nepal, Cultivation is a reggae/dub project that started in early 2013. With inspirations reflecting from roots reggae to dub and many other reggae rootical music, Cultivation’s debut EP “Iriegation” was released on Outtallectuals, showing the diversity of its selection, ranging from d&b to steppers.