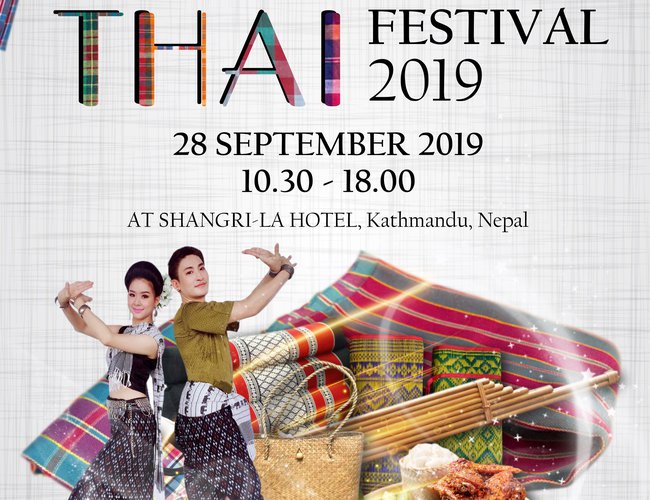 According to a press release issued by Royal Thai Embassy, there will be other attractions as quiz and lucky draws for the audience to win attractive gifts and prizes, including round trip ticket from Kathmandu to Bangkok.

Meanwhile, on occasion of 60th anniversary of establishment of diplomatic relations between Thailand and Nepal, the Royal Thai Embassy organized ‘Thai Education Fair 2019’ at Shangri-La Hotel on 17th August, 2019.

Nepal Is Committed To End All Kinds Of Discrimination: Foreign Minister Gyawali By Agencies 5 days, 3 hours ago