As he completes three year tenure as managing director of Nepal Electricity Authority (NEA), Kul Man Ghising proves himself as a ray of hope 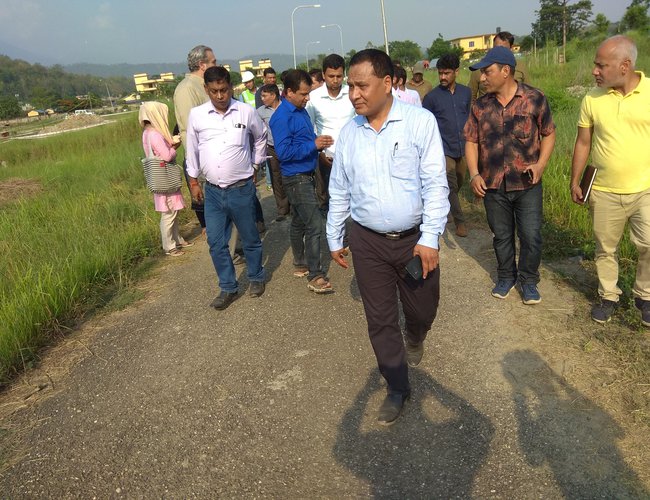 As John F. Kennedy said, "one person can make a difference and everyone should try." This is what NEA's MD Ghising proves it.

Three years is a short period to make things different but Managing Director of NEA Kul Man Ghising has turned three years to make impossible thing possible. With almost deficit of 500 MW energy, Nepal will have surplus energy at the end of this fiscal year. 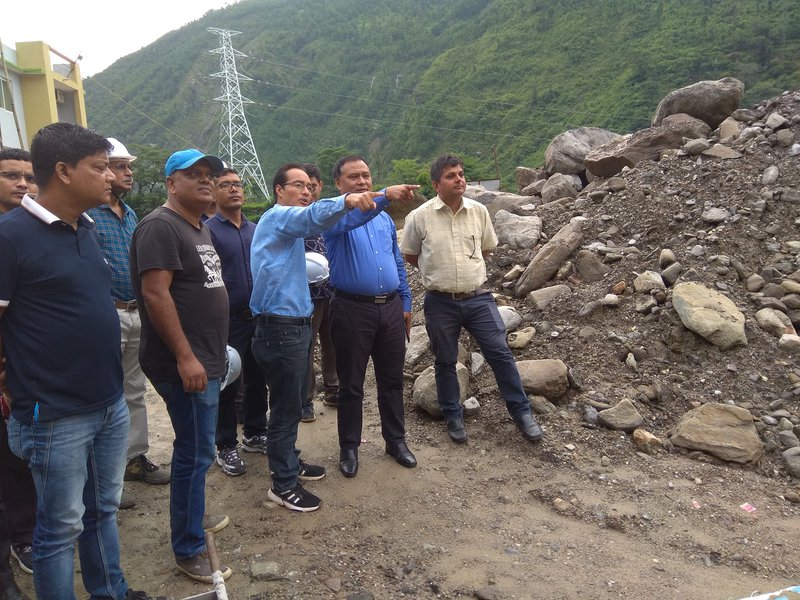 With the completion of projects like Upper Tamakosi 456, Rasuwagadhi 111, Sanjen and Upper Sanjen and private sectors, NEA will have over 1000 MW energy

When Kul Man Ghising was appointed managing director of NEA three years ago, Nepal was passing through a sever power cut with almost 12 hours in summer and over 18 hours in winter. The earthquake badly damaged some of the projects and many projects including transmission lines were facing prolong problems. The power loss was over 25 percent.

There were many challenges before NEA. However, Ghising took a challenge to clean up the mess with a broader vision to end the low-cut in Nepal for forever from Nepal.

Despite many handicaps and difficulties, Ghising, an electrical engineer from remote village of Ramechhap district, has put Nepal into the country of brightness. Just four months after taking the charge of MD, Ghising announced free power cut in Tihar festival (Festival of Light) in 2016. 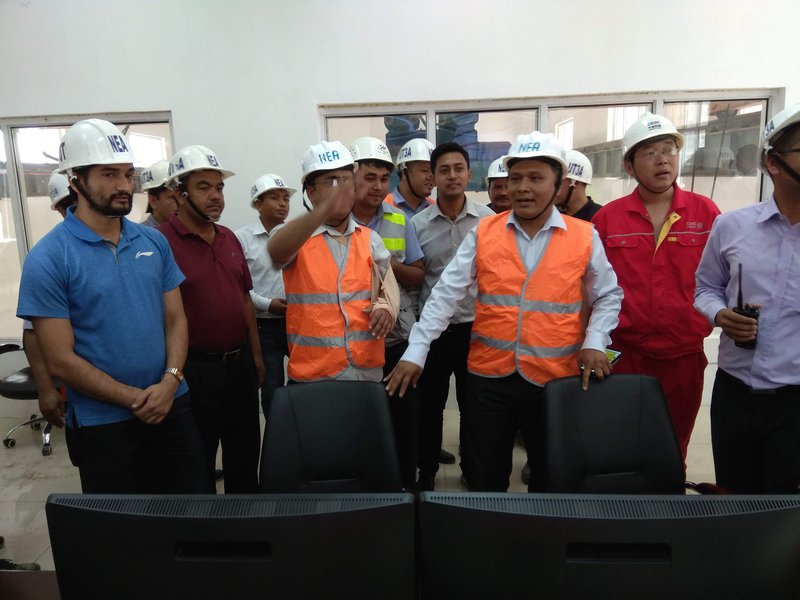 Some critics blamed him for taking populist move. With his managerial and technical skills, he attacked on a loopholes within NEA distributing system under which few industrial houses received uninterrupted electricity through dedicated feeder and at the cost of common people and larger industries.

Started in October 2016, Ghising has gradually removed the load sheedding throughout the country in matter of two years. With the removal of power cut, it provides 2 percent contribution contribution to national economy. According to the World Bank, IMF and Asian Development economic analysis, removal of power cut has immensely contributed to higher economic growth in the last three years. 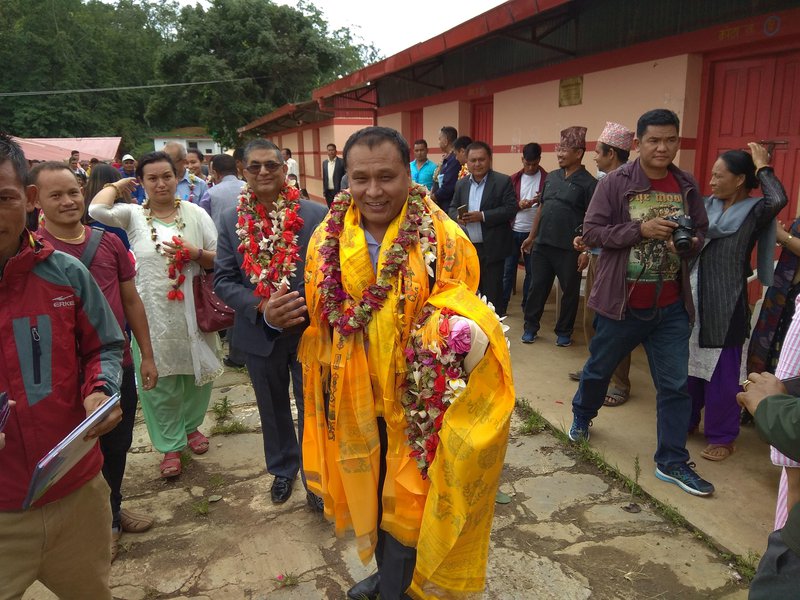 "I have completed my three years tenure today. When I took responsibility of MD, there was 8 to 14 hours of load shedding and NEA was suffering net loss of Rs. 9 billion. With the support from NEA's employee, political and administrative leadership, energy minister, energy secretary and consumers, we are able to end black age and start brighter age. Three years ago electricity consumption ration was 150 per unit per person but now it now reaches to 245 unit per person. Even many stalled transmission line, generation and distribution projects have concluded," said Ghising.

Similarly, the construction of 140 MW Tanahu Hydropower, 40 MW Rahughat and 37 MW Trishuli 3 B is taking place. Shut down after the earthquake of 2015, 456 MW Upper Tamakosi, a national priority project, is at the final stage of completion with aim to generate power from this fiscal year. 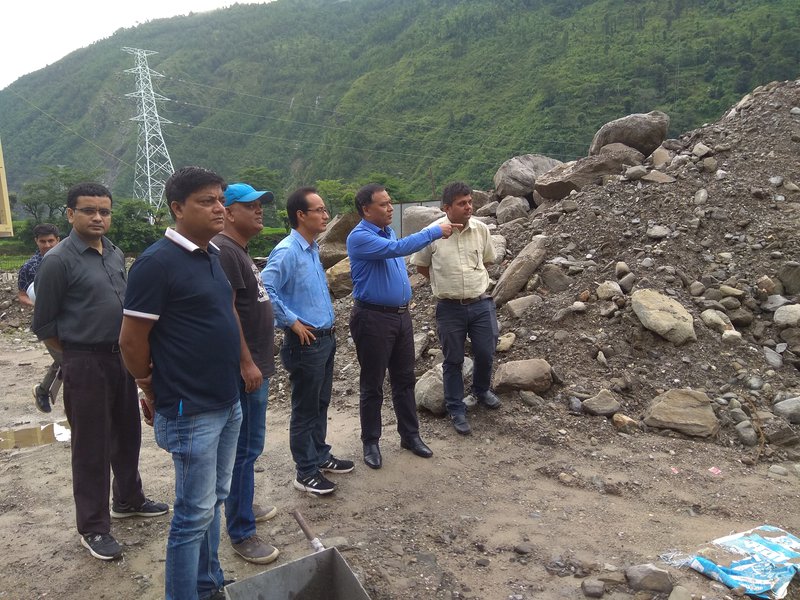 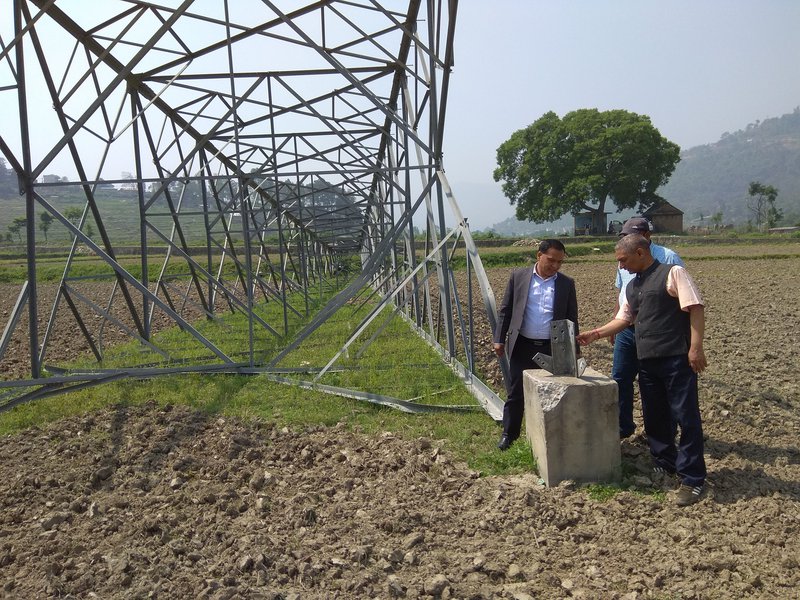 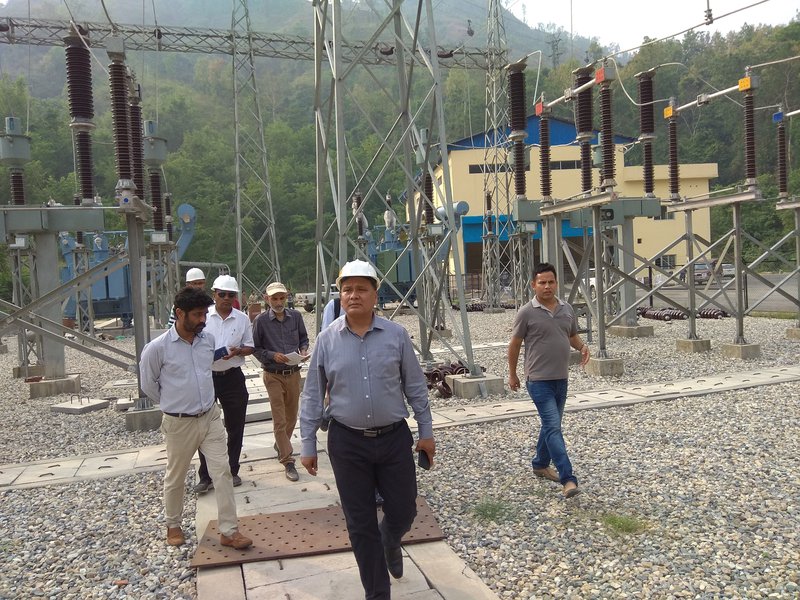