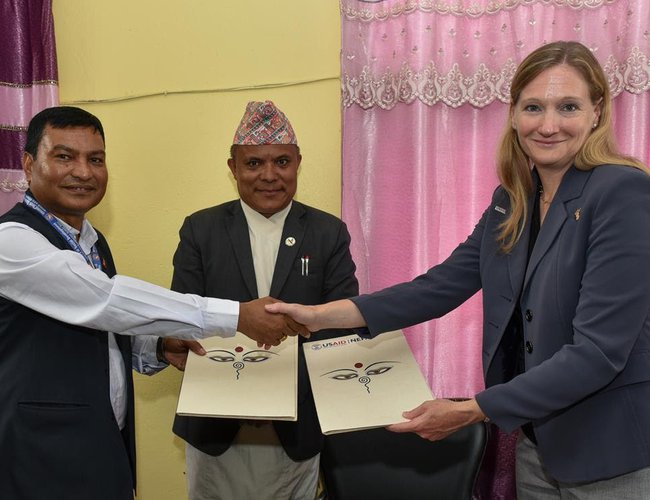 In accordance with the bilateral agreement signed between the United States Agency for International Development (USAID) and Nepal's Ministry of Finance, the USAID/Nepal Mission and the Karnali Province’s Ministry of Social Development (MOSD) entered into a partnership to increase access to quality health services in the province. USAID is the first development partner to start providing on-budget support directly to the province under Nepal’s new federal structure.

Karnali Province has the second highest under five mortality (58 per 1,000 live births) and the second highest total fertility rate of 2.8 children per woman among all the provinces. Through this partnership, USAID will support the Karnali Provincial Government to invest up to NPR 66,000,000 (Six crore and sixty lakhs Nepali rupees) to save lives with improved maternal, neonatal, and child health services. 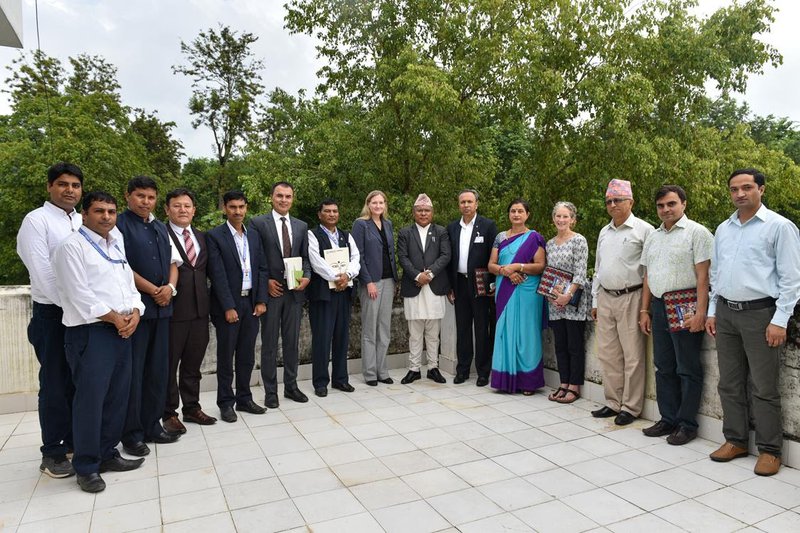 According to a press release issued by The U.S. Embassy in Nepal, these health programs will be implemented by the MOSD in partnership with the Ministry of Health and Population and will utilize funds contributed by USAID to the Ministry of Health and Population’s Red Book. The partnership was jointly announced at a formal event attended by Honorable Minister of MOSD Mr. Dal Rawal, MOSD Secretary Dr. Man Bahadur Bishwakarma, and USAID/Nepal Acting Mission Director Ms. Adriana Hayes.

Nepal Is Committed To End All Kinds Of Discrimination: Foreign Minister Gyawali By Agencies 3 days, 7 hours ago