Abrogation Of Article 370 Is An Internal Affairs of India: RSS Leader Kumar

Abrogation Of Article 370 Is An Internal Affairs of India: RSS Leader Kumar 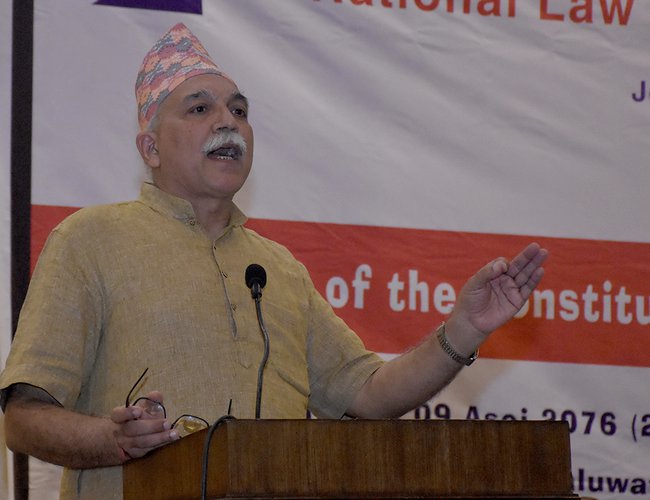 He said the all the countries all over the world did not react to the abrogation of article 370 from the Constitution of India knowing that it was an internal affair of India. Kumar, who resided in Jammu Kashmir for 15 years and deeply, studied the situation, charged Pakistan for raising unnecessary issue interfering internal affairs of India.

He said that the King of Jammu Kashmir state declared to joined Union of India with the consent of the people accepting the constitution of the Republic of India.

Ambassador of India to Nepal Manjeev Singh Puri said that abrogation of o370 from the Constitution of India will end the terrorism in Jammu Kashmir forever. He said that Jammu Kashmir is an integral part of India and the government can take any decision on its own territory to protect the interest of its own citizen. 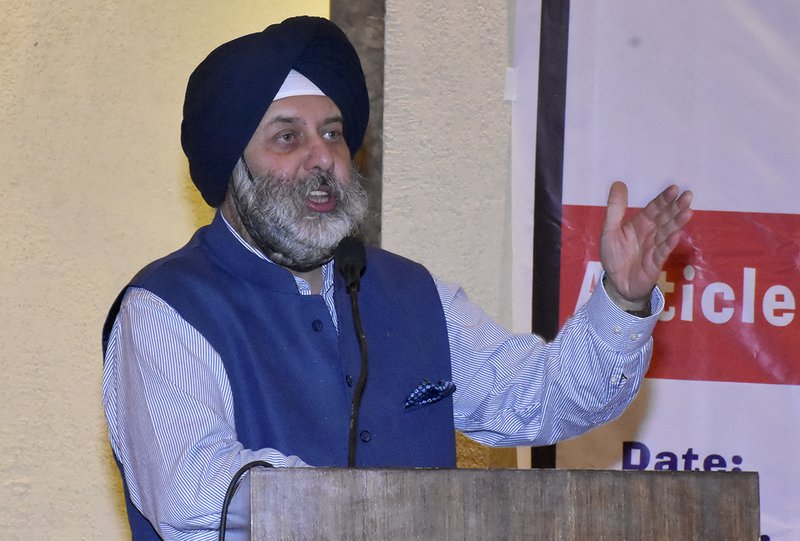 The executive director of National Law College Dr. Ram Krishna Timilsima highlighted the article 370 of Constitution of India and process taken to abrogate the article through voting in Lok Sabha and Rajya Sabha of India. 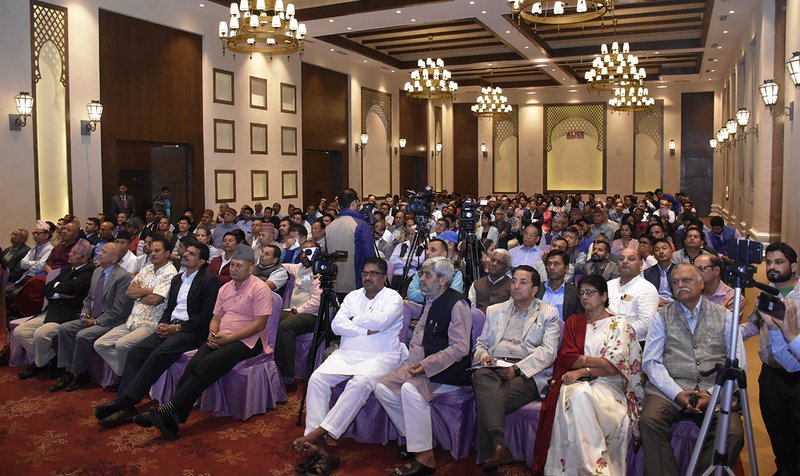 Chairperson of Pratisthan Nalini Gyawali delivered a vote of thanks.