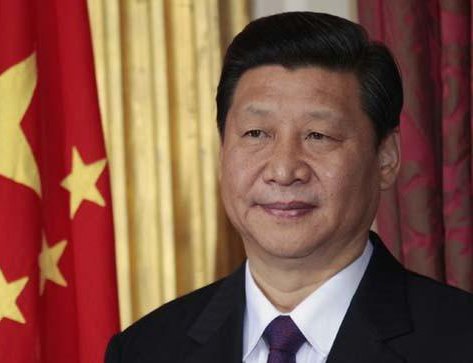 Although formal date about the visit of Chinese president Xi Jinping is yet to announce, Nepal Government has already started the preparation for President Xi Visit. The government has intensified preparations to welcome Chinese President Xi who is likely to arrive in Kathmandu on a state visit on October 12.

If the visit materializes, this will be the first visit by any Chinese leader in the last 70 years to come to Nepal after completing a visit to India.

On Saturday, Tribhuwan International Airport organized a mock exercise for president Xi’s visit. Under the direct guidance of Prime Minister’s Officer, the road expansion and beautification work are underway.

Various media outlets quoting government officials confirmed the forthcoming visits. He will likely arrive on 13 October while returning home after holding a summit with Indian Prime Minister Narendra Modi in India. Xi is expected to meet Prime Minister Narendra Modi in the southern town of Mamallapuram from October 11 to 13, Indian media reported.

Nepali Defence Minister Ishwore Pokharel had announced that during President Xi’s visit, both sides will sign a deal to build a road that will connect Kathmandu with Kerung, an important Tibetan stop for traders and pilgrims visiting Kailash Mansarovar.

President Xi’s visit is expected to take place after his visit to India, which is yet to be announced by New Delhi.

The South China Morning Posts writes,” While Xi wants to play down disputes, Nepal’s closer ties to China have already caused concern in New Delhi. Chinese President Xi Jinping is expected to emphasis economic and people-to-people ties in South Asia and plays down ongoing regional tensions during his upcoming tour of the region.

According to the Post, Xi is likely to meet Pakistan’s Prime Minister Imran Khan in Beijing this week to discuss their countries’ strategic partnership – Khan is already due to attend a business event in the Chinese capital – before the Chinese leader heads to India and Nepal.

South China Morning Pots reports that Xi’s upcoming trips will seek to present Beijing as a regional and global leader by emphasizing the importance of economic cooperation rather than focusing on areas of contention.

“But China’s increasing inroads in South Asia under its Belt and Road development drive, including in Nepal, have sparked significant concerns from India. New Delhi has already protested over the China Pakistan Economic Corridor which passes through Kashmiri territory that India claims as its own,” writes South China Morning Posts.

Xi is expected to meet Prime Minister Narendra Modi in the southern town of Mamallapuram from October 11 to 13, Indian media reported. at a time when their governments have ushered in a reset in relations following the tense border stand-off at Doklam in 2017.