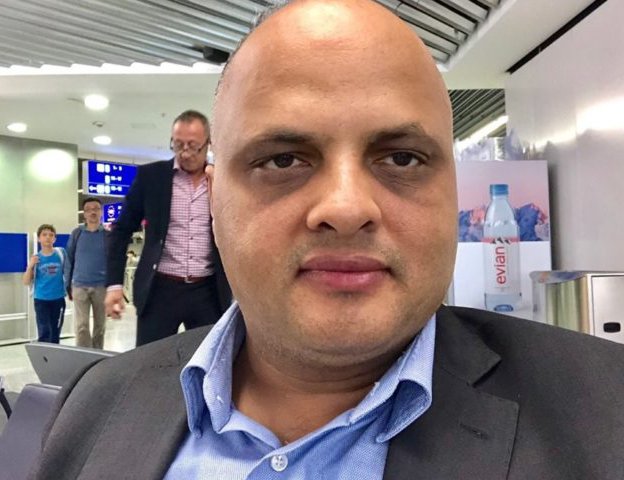 The elections held in the course of the 9th NRNA Global Conference in the capital concluded today. However, the final results are yet to be announced.

According to the organisation’s election commission, the majority of the elected members including Pant belong to the left-wing.

National News Agency RSS reports, Pant, who had been the global vice-president for the NRNA for the past two years had competed against Kul Prasad Acharya to become the global president.

Similarly, Dr Hemraj Sharma has been elected as the general secretary, Govindaraj Joshi as secretary, Mahesh Shrestha as treasurer and Lok Dahal as joint treasurer.

It has been estimated that as many as 2,500 voters took part in the election.