CAN Appoint Gyanendra Malla As A New Captain

CAN Appoint Gyanendra Malla As A New Captain 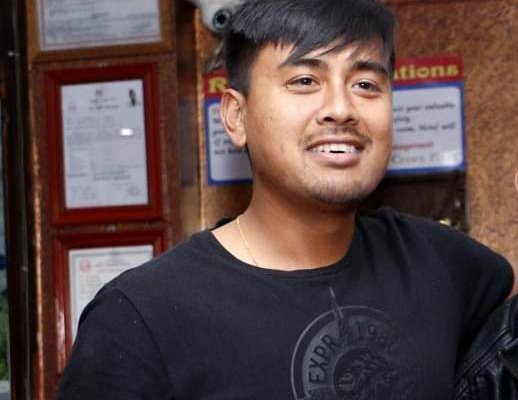 Cricket Association of Nepal (CAN) has appointed Gyanendra Malla as a captain of Nepali cricket team. After the resignation of Paras Khadka, there were confusions over the captain-ship of Nepali team.

Malla has been deputy captain of Nepalese team for last ten years. After resignation of Khadka, Malla was regarded as a main contender for the captain.