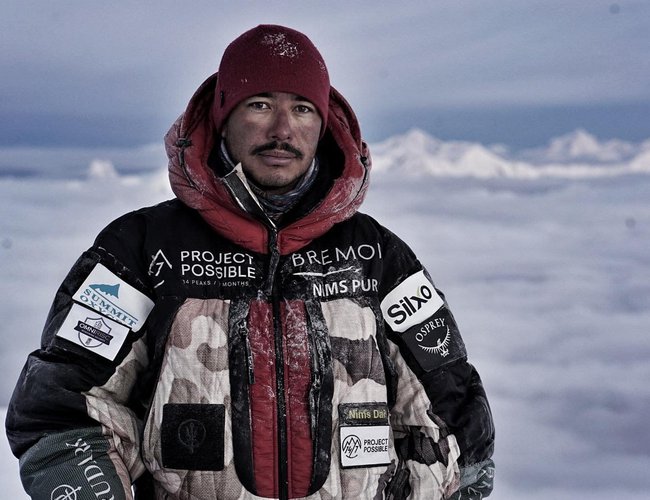 According to news report, Purja along with his team of Project Possible successfully stood atop Mt Shishapangma this morning completing his 14th eight-thousander.

The team included four other members scaled the mountain at around 9:30 am. Purja along with Mingma David Sherpa, Gesman Tamang, Gyalzen Sherpa and Jangbu Sherpa reaches the summit point of 8,027-metre peak after they found a fair window reports The Himalayan Times.

Purja made an enviable world record in the history of mountain climbing as he scaled 14 peaks in just over six months. The current records for such attempt are seven years, 10 months and six days by Korean climber Kim Chang-ho in 2013 and seven years, 11 months and 14 days by Polish climber Jerzy Kukuczka in 1987.

Chinese Survey Team Expected To Reach Summit Of Mt. Everest On May 27 By Xinhua 7 months, 3 weeks ago

Langtang Back To Normal (Photo feature) By Austin Lord 1 year, 5 months ago