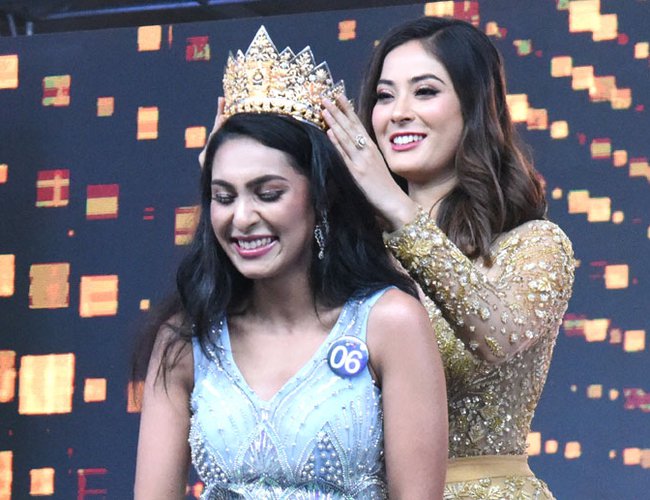 The tournament, which is going to be held in the ExCeL London, United Kingdom on 14 December 2019, has already announced the voting for peasant. Last Year, Miss Nepal Shrinkhala Khatiwada reached at top 20 with enthusiastic support from Nepalese abroad. 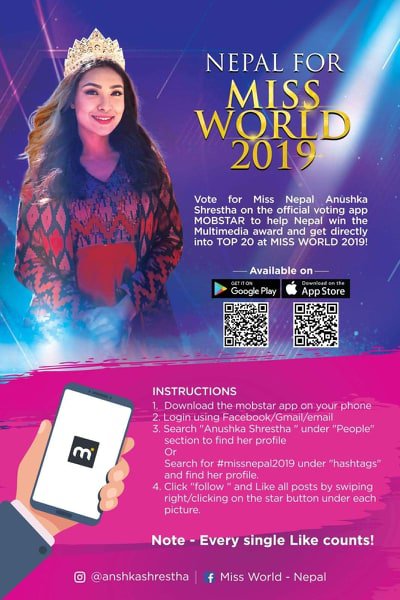 Shrestha, who was also Miss Nepal Oceania 2018 held at Australia, will likely to receive the overwhelming support from Nepal and Nepalese abroad to reach 20. 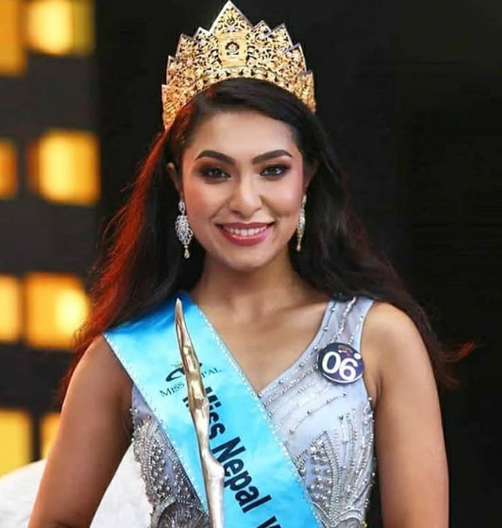