Visit Nepal Year 2020 Will Be Announced From British Parliament

Visit Nepal Year 2020 Will Be Announced From British Parliament 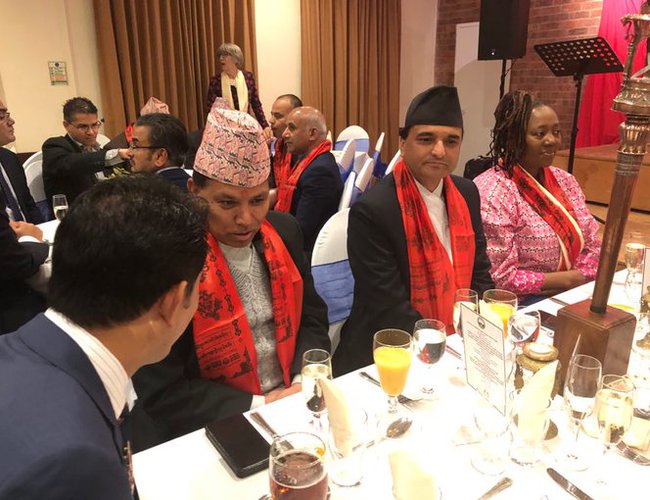 Minister for Culture, Tourism and Civil Aviation Yogesh Kumar Bhattarai has reached the UK to make an announcement about the Visit Year from the British House of Lords (Upper House) on coming November 7, the Visit Year Secretariat stated.

A special program for the promotion of Visit Nepal Year is scheduled to take place at the British Upper House on the occasion of annual World Travel Market (WTM). In the three-day event, Nepali cuisine along with other promotional items will be exhibited.

Rashtriya Samachar Samiti On the occasion, British nationals with their contribution to the development and promotion of Nepal’s tourism will be honoured with the ‘The Himalayan Travel Award-2019’, which remains as the major attraction of the event.

Nepal Is Committed To End All Kinds Of Discrimination: Foreign Minister Gyawali By Agencies 5 days, 21 hours ago