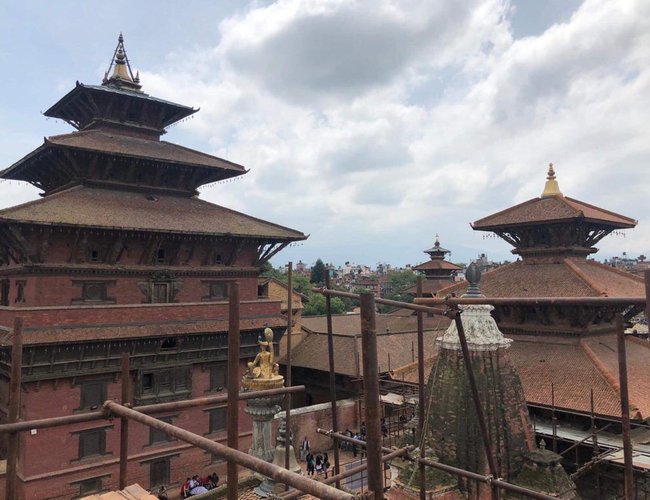 The German Embassy in Kathmandu have contributed to the restoration of the Harishankara and Char Narayan Temple of Patan Durbar Square. With an allocation of 26.366 EUR / 3.295.750 NPR, the German Embassy entrusted the Kathmandu Valley Preservation Trust with the task to restore and gild the temples’ pinnacles.

After the complete renovation of both temples, the newly gilded pinnacles were mounted to the top of Harishankara and Char Narayan temples and completed the elimination of the damages that were caused during the horrible earthquake in 2015.

According to a press relapse issued by Embassy of the Federal Republic of Germany, the inauguration ceremony, hosted by Kathmandu Valley Preservation trust, took place on October 3rd 2019. The Kathmandu Valley is rich in culture and architectural wonders.

Through its Cultural Preservation Program, Germany has contributed to preserve these heritage sides for many years. In Patan, the Golden Doorway Ensemble Mul Chowk as well as the South and East wing of the palace’s Sundari Chowk were restored between the years 2012- 2016 with a total contribution of 269.995 EUR / 33.749.375 NPR.

The German Embassy is also proud to inform that there are many private and academic initiatives that deal with the documentation, restoration and preservation of Nepali heritage. Different individuals contribute their time, knowledge and resources, the Cultural Preservation program of the Foreign Ministry adds to this efforts. 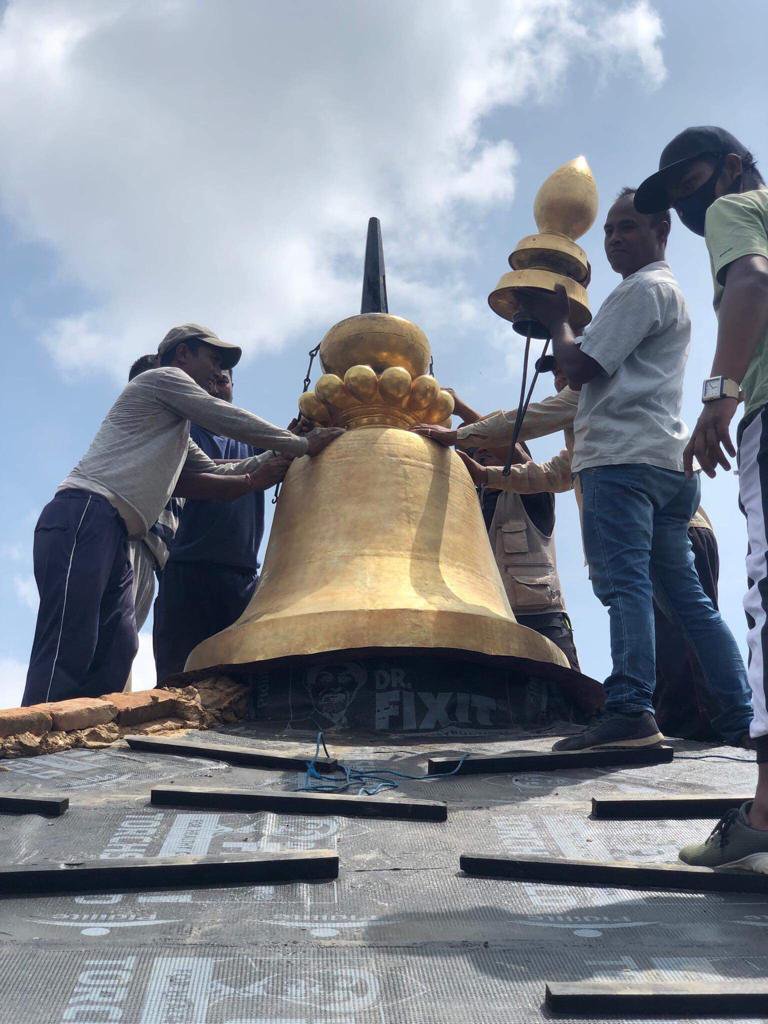 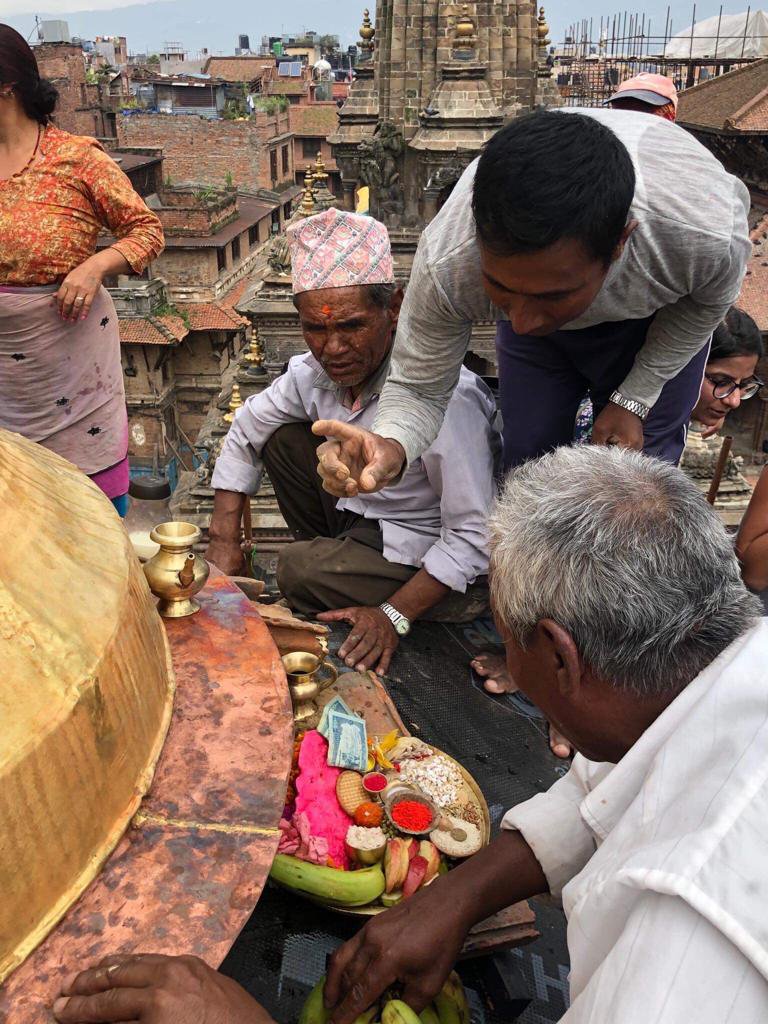 India Provides Grant For The Construction Of New School Building In Butwal By NEW SPOTLIGHT ONLINE 2 days, 8 hours ago

PM Oli Adopted A Rhino By Agencies 2 days, 21 hours ago

338 Households Displaced In Fungling Due To Fire By Agencies 3 days, 10 hours ago

Chanda Led Maoist And The Government To Hold Talks By NEW SPOTLIGHT ONLINE 3 days, 21 hours ago