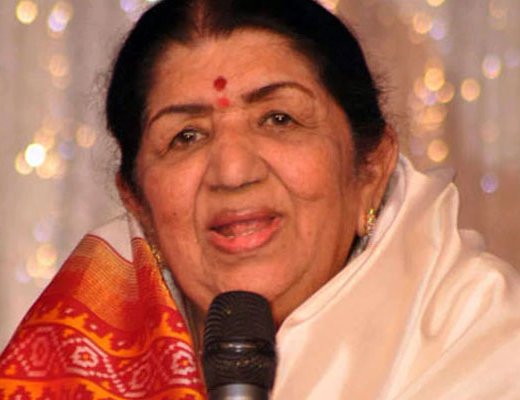 Iconic Indian singer Lata Mangeshkar was rushed to the hospital on Monday after she complained of having breathing issues.

The acclaimed singer was admitted to the Breach Candy Hospital on Monday afternoon following issues with her breathing.

Reports have revealed that the singer has been under treatment ever since she was brought. Mangeshkar is in critical condition in the intensive care unit (ICU).

“She was brought to hospital at about 2am. She is critical and in ICU,” a hospital insider revealed to the news agency.

A statement on her behalf was also released stating: “Lata Mangeshkar ji had a viral chest congestion. Keeping her age in mind, as a precautionary measure, she has checked in to Breach Candy Hospital in order to ensure antibiotics on time to prevent any more infection. She is stable and recovering."