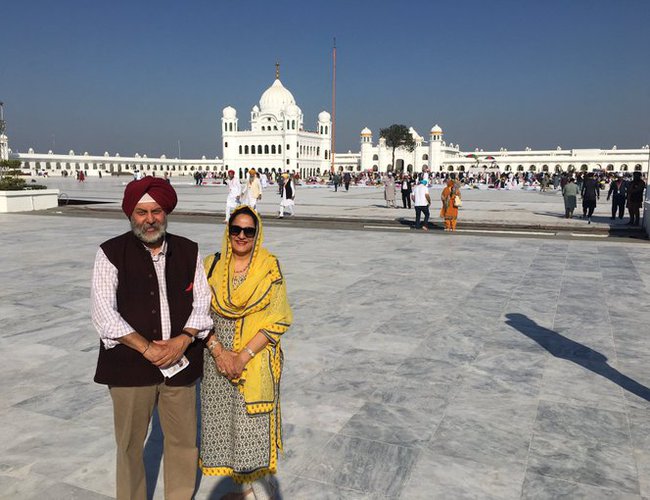 To promote Sikh heritage tourism in Nepal, India has approached the government to include the Sikh heritage tourism element in the ‘Visit Nepal 2020’ event beginning next year. “Nepal has a repository of Sikh heritage. That's what we are trying to highlight to the Nepalese government. Promoting this element in ‘Visit Nepal 2020’ will be the first step to approach the Sikh diasporas,” said Manjeev Singh Puri, Indian ambassador to Nepal, said.

Puri and his wife Namrita Puri were a part of the first Indian 'jatha' that left to pay obeisance at Gurdwara Darbar Sahib, Kartarpur Sahib, Pakistan via newly constructed Kartarpur Corridor on November 9. “We are already in touch with the Nepalese government and have brought to their attention that there is an extraordinary opportunity in promoting Sikh pilgrimage” he said. 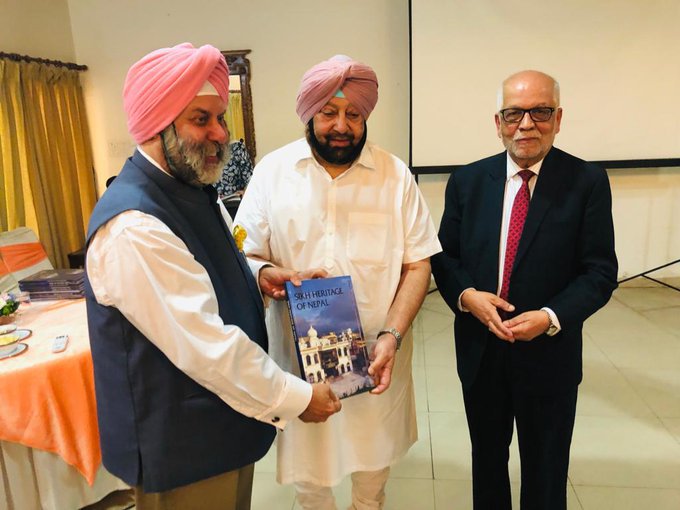 He informed that in the run-up to 550 birth anniversary of Guru Nanak Dev, the Indian embassy done extensive research work, and elaborately studied Baba Nanak’s connect with Nepal. Guru Nanak had travelled through Nepal as part of his Udasis (travels). Nanak Mutt in the Balaju area of Kathmandu has a peepal tree under which Baba Nanak is believed to have meditated. Nanak Mutt is also called as ‘forgotten shrine of the Sikhs’.

Puri said that Guru Nanak’s travels in Nepal were said to also cover western Nepal, the Terai, Janakpur, areas around Kosi river and even Tengboche Monastery in Everest region. He said including Sikh heritage in the Visit Nepal 2020 would put Nepal on the itinerary of Sikhs going all over the world in pilgrimage.

“The event will help Nepal to showcase its Sikh religious places and reach out to Sikhs and tell them to visit Nepal on pilgrimage,” he said. “Embassy has been fully-involved and will continue to stay in touch with the Nepalese government. In the recent past, the Nepal government released three commemorative coins to mark Baba Nanak’s 550 birth anniversary and I am hopeful it will also include the Sikh heritage element in the ‘Visit Nepal 2020’ event, said Puri.

Puri also hailed the opening of the Kartarpur corridor. He said, "It has happened in our times and we are blessed to be the part of it, both India and Pakistan have created good infrastructure including transit infrastructure.

Courtesy; The Times of India

HOTEL ANNAPURNA Shut For Now By A Correspondent 3 weeks, 3 days ago