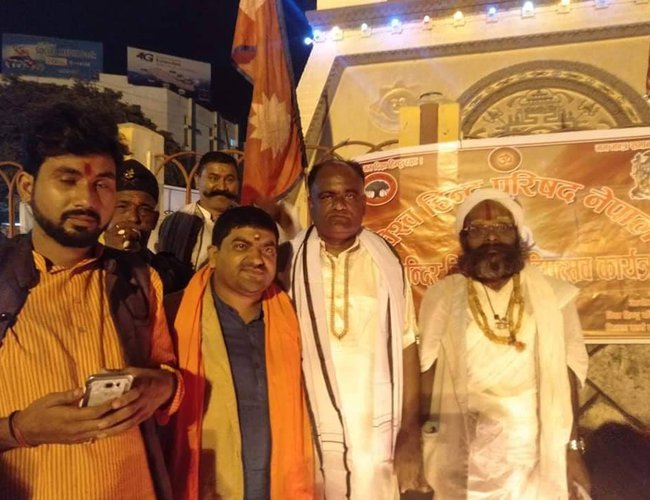 As a country of overwhelming majority of Hindus and home of lord Sita, Ayodhya issue has an impact in Nepal too. With the connection of Gorakhantah, Nepalese in large have taken the issue positively.

Although Nepalese are yet to celebrate, in jubilation, in Janakpur due to literary festival, it will have a greater impact in Janakpur in coming Ram-Janaki Wedding program. However, Hindu activists celebrated the day as victory for Ram in Birjung, Bhairawa, Kathmandu, Pokhara, Nepalgunj and Biratnagar.

“It is the victory of all the people and religion. Ram got a justice from court. It is a matter of pride for us,” said Jitendra Kumar a worker of Vishwo Hindu Parishad Nepal.

Indian citizens also have shown that they are abiding by the court verdict. Although there are voices of anger in a section of Muslim community, they have welcomed the decision with their own reservation. Indian Supreme Court has given the disputed land to Ramjanmabhoomi Trust and Mosque on alternate land. 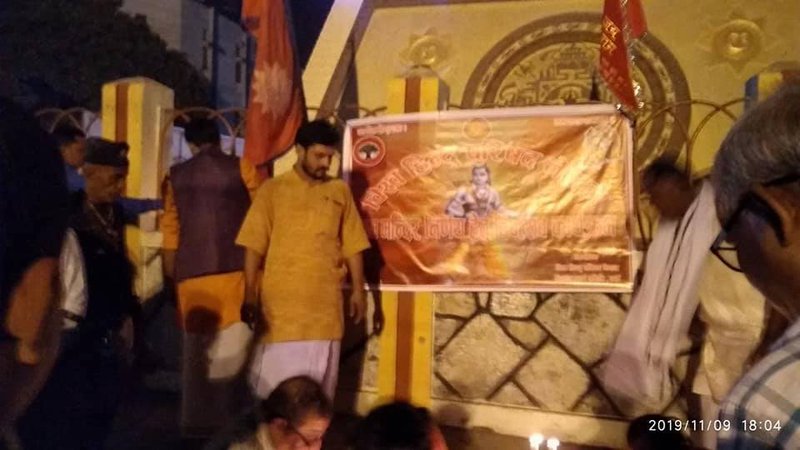 In a unanimous judgment, a five-judge Constitution bench of the Supreme Court allotted the disputed Ayodhya land to the Ramjanmabhoomi Trust. It ordered the allotment of an alternative piece of five acres of land to the Muslims for a mosque.

The Bench, headed by Chief Justice of India Ranjan Gogoi and comprising Justices S A Bobde, D Y Chandrachud, Ashok Bhushan and S Abdul Nazeer, said the Hindu litigants were able to establish their case that they were in possession of the outer courtyard. It added that the Muslim side was unable to prove their exclusive possession of the inner courtyard.

The apex court has directed the Centre to frame a scheme under which it will constitute a body within three months to hand over the inner and outer courtyard to the Ramjanmabhoomi Trust. It said the Sunni Wakf Board would be granted five acres of land in a “suitable, prominent place in Ayodhya”.

What does the Supreme Court's Ayodhya judgment means to the main parties involved? Nirmohi Akhara was one of the three parties to receive an equal share of the 2.77-acre disputed land in 2010 ruling by the Allahabad HC. The SC has now its suit, ruling it was barred by time limitation. The Sunni Waqf Board's suit was found to be within time limitation, but said it was unable to prove adverse possession. The SC dismissed a proposal by the Shia Waqf Board.

With the Ayodhya verdict coming on the same day as the opening of the Kartarpur Corridor, Pakistan Foreign Minister Shah Mahmood Qureshi has objected to the timing of the judgment. He said he was "deeply saddened" at the "insensitivity" shown at such a joyous occasion, reported PTI. 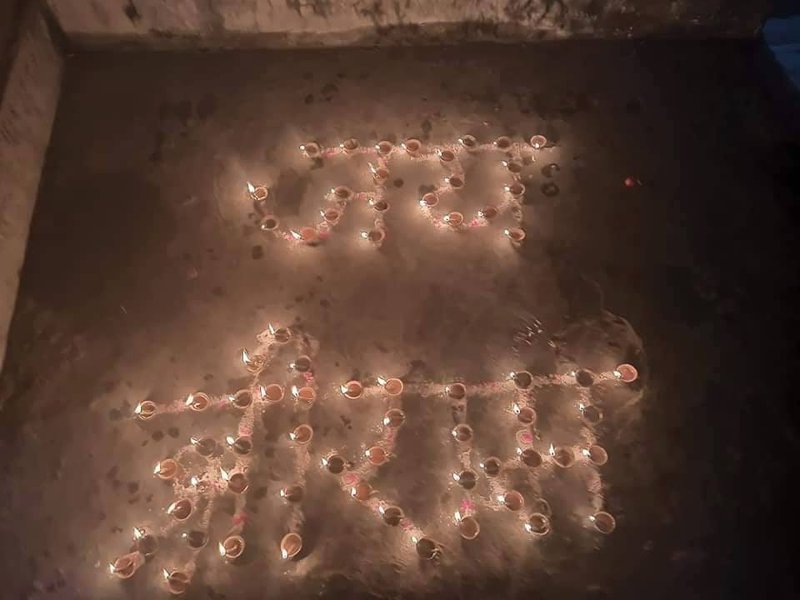 In its judgment, the Supreme Court has listed out the “net result” of the “evidentiary record”. It has said that accordingly, its relief would have to be “molded in a manner which preserves the constitutional values of justice, fraternity, human dignity and the equality of religious belief”.

The five-judge Constitution Bench that delivered the judgment in the Ayodhya case said that while Muslims never lost possession of the disputed land, they could not assert the right of adverse possession.

Union Home Minister and BJP national president Amit Shah welcomed the Supreme Court verdict on the Ram Janmabhoomi-Babri Masjid dispute and appealed to people to accept this decision with ease. He also expressed confidence that the judgment will prove to be a milestone in itself.