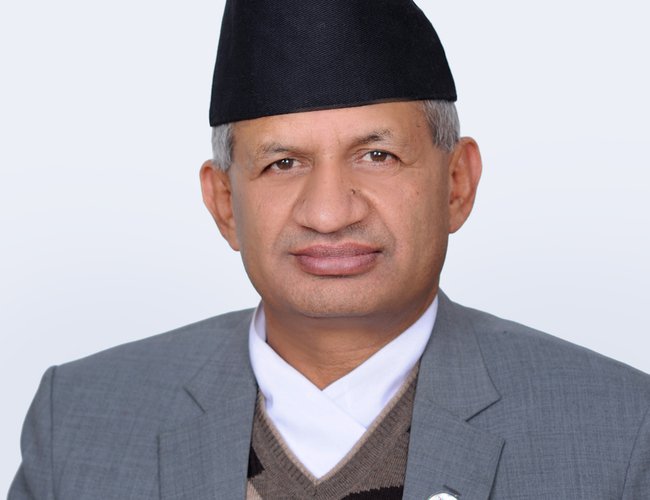 Pradeep Kumar Gyawali, Minister for Foreign Affairs, is paying official visits to the Russian Federation and the Republic of Serbia from next week.

Minister Gyawali is leaving for Moscow on 23 November, where he is scheduled to hold delegation-level talks with Sergei Lavrov, Foreign Minister of the Russian Federation, on 25 November.

On 26 November, Minister will address the Institute of International Relations in Moscow on Nepal-Russia relations and cooperation. He will also meet with Russian political leaders as well as with representatives of the Non-Resident Nepali Association while in Moscow.

On the second leg of his visit, Gyawali will arrive in Belgrade on 27 November. This year marks the 60th anniversary of the establishment of diplomatic relations between Nepal and Serbia (the successor of former Yugoslavia). While in Serbia, he will hold bilateral talks with Ivica Dacic, First Deputy Prime Minister and Minister for Foreign Affairs of Serbia. He will also pay courtesy call on high-level dignitaries of Serbia.

An interaction program with local Chambers of Commerce and Travel and Tour operators is also being organized in Belgrade for investment and tourism promotion.

The delegation to Serbia will include Foreign Secretary Bairagi, Non-residential Ambassador of Nepal to Serbia Ramesh Prasad Khanal and other government officials.

The delegation will depart for Nepal on 30 November.

Nepal Is Committed To End All Kinds Of Discrimination: Foreign Minister Gyawali By Agencies 3 hours, 41 minutes ago